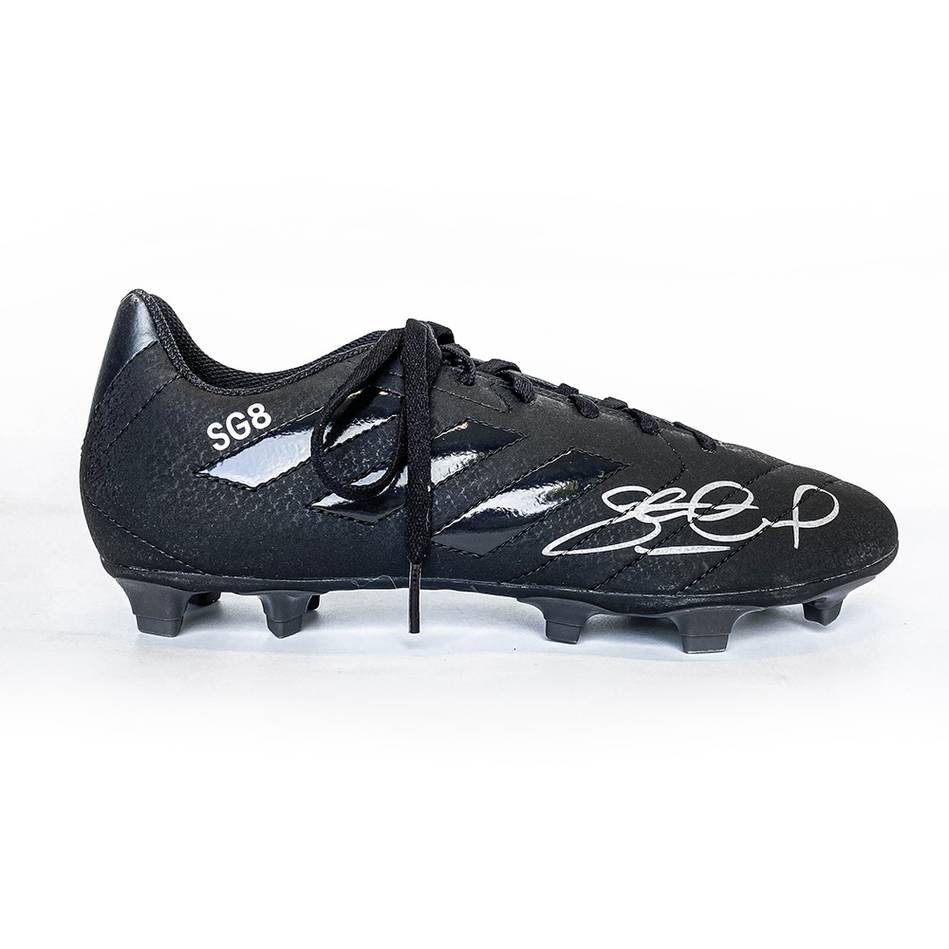 All Icons product comes with a Certificate of Authenticity, which includes the details of the signing session and a photo of the player signing the product line at the signing session, where available. Details of the company are registered with Companies House (UK) and their company number is 06791294; this is always displayed on the COAs. Icons Shop Ltd are easily traceable and subject to UK law. Icons’ Managing Director personally signs every COA; they don't reproduce any signatures, ever, even for this small task.