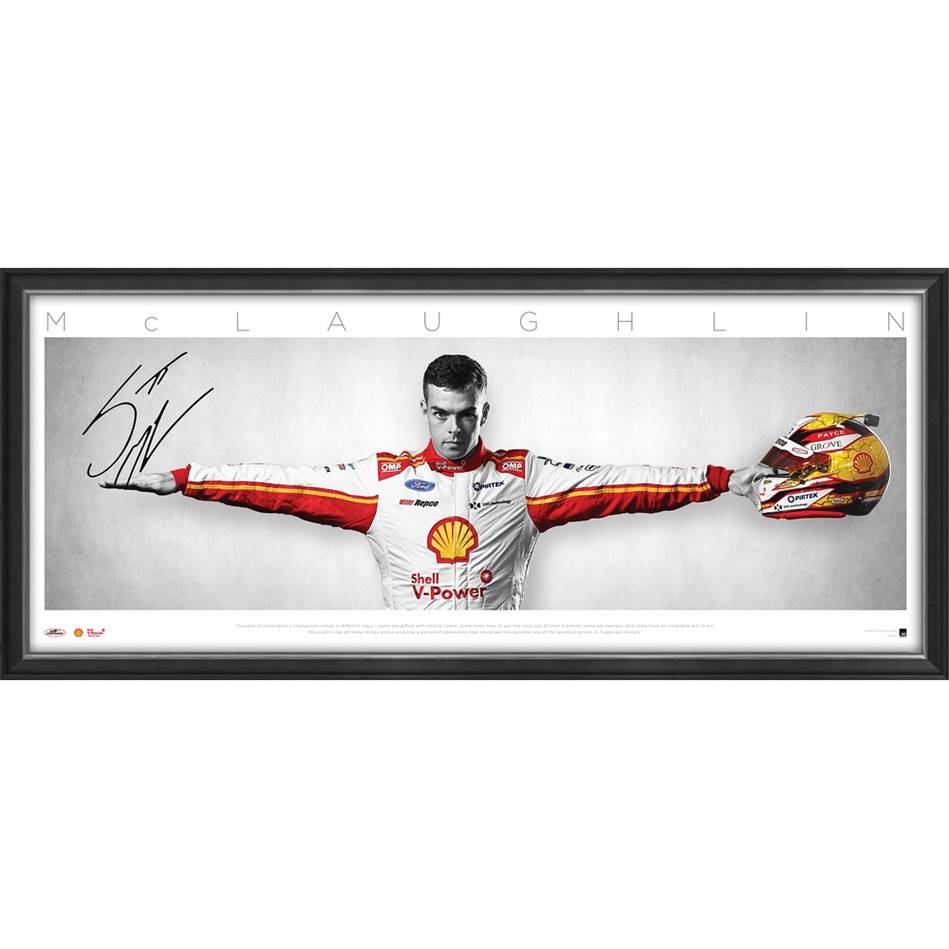 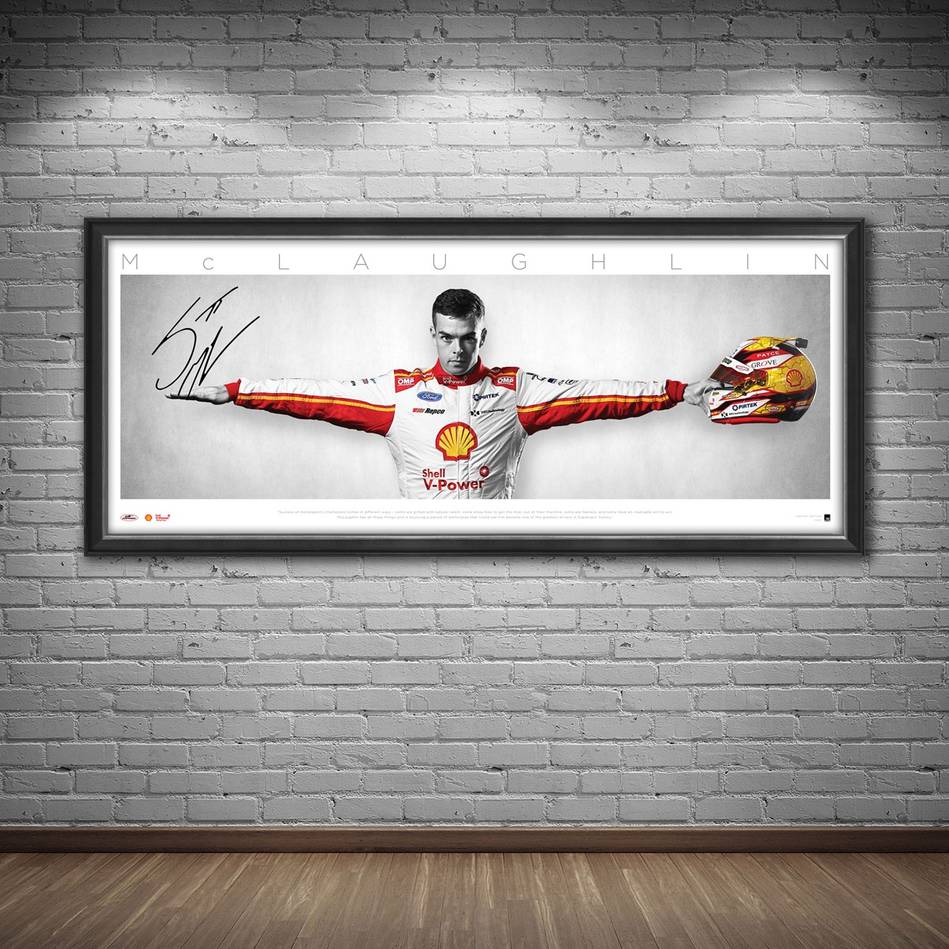 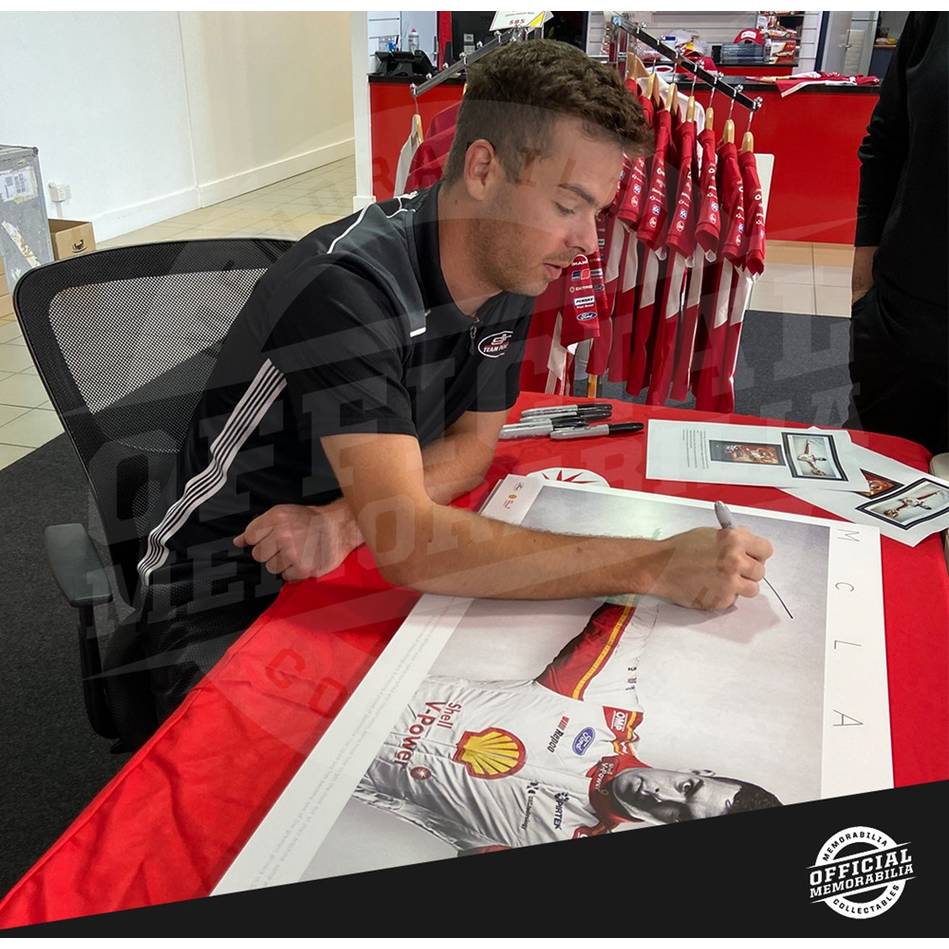 McLaughlin has joined illustrious company in pulling off an incredible Supercars Championship three-peat. Success of motorsport’s champions comes in different ways – some are gifted with natural talent, some know how to get the most out of their machine, some are fearless, and some have an insatiable will to win. McLaughlin has all these things and is enjoying a period of dominance that could see him become one of the greatest drivers in Supercars’ history. In a sport known for its generational talents, where millimetres and milliseconds can mean the difference between glory and defeat, one man in the #17 Mustang GT sits above the rest.