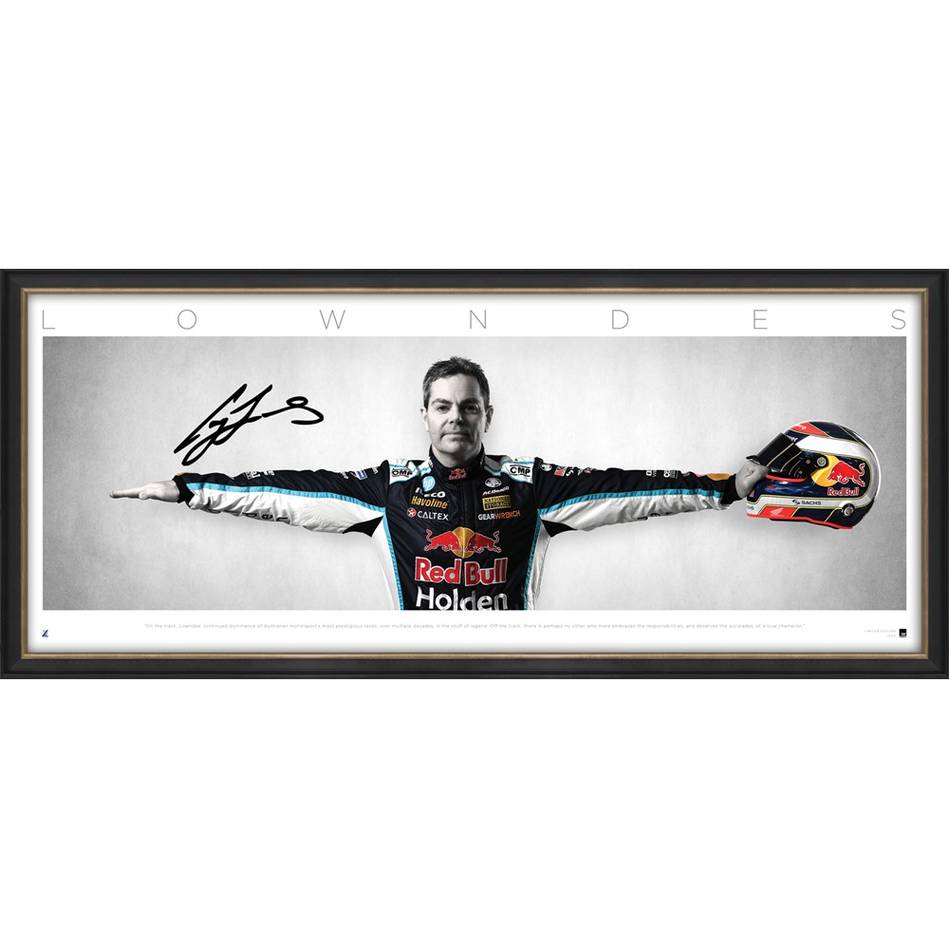 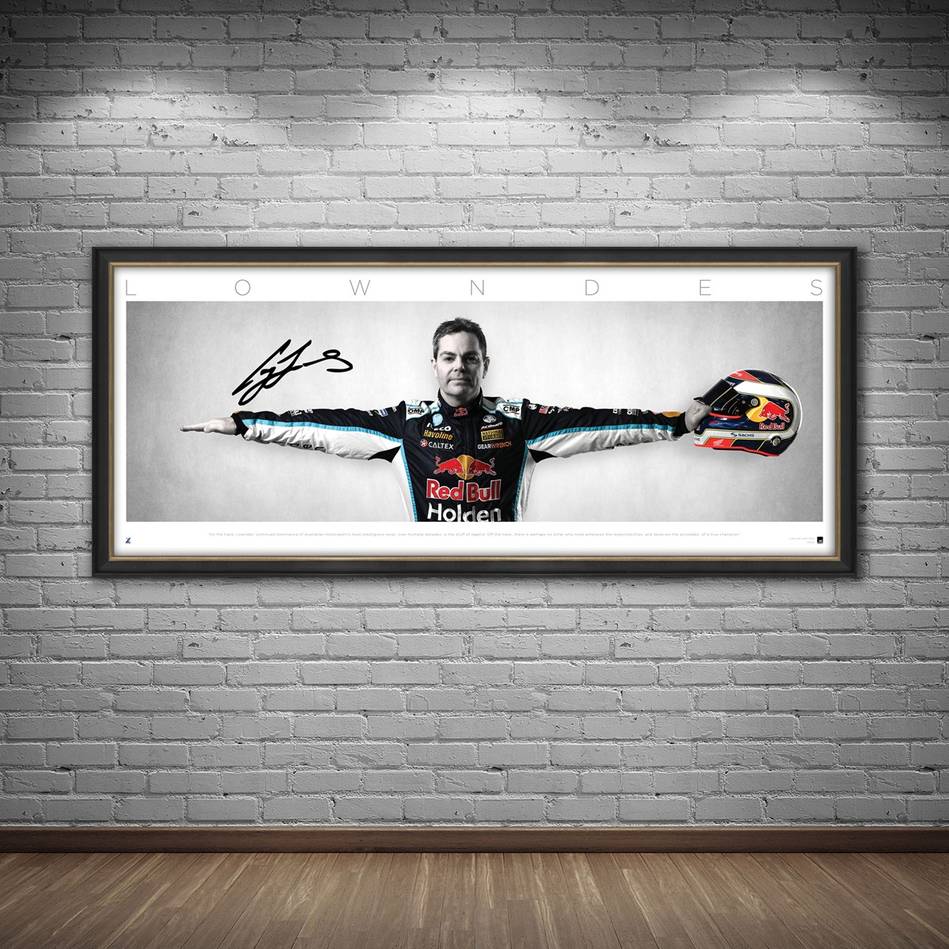 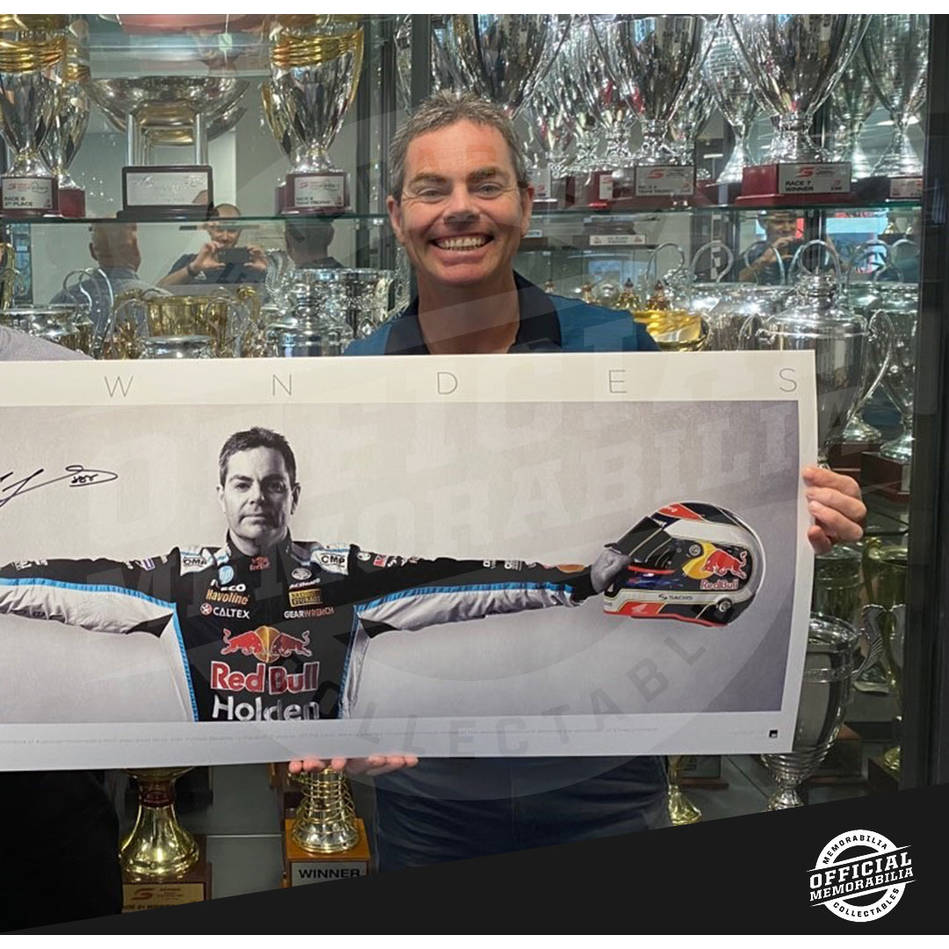 On the track, Lowndes’ continued dominance of Australian motorsport’s most prestigious races, over multiple decades, is the stuff of legend – a seven-time Bathurst champion, and one of only two Supercars ‘Centurions’, Lowndes carved out a career that saw him go down as the most successful driver in Australian motorsport history. Off the track, there is perhaps no other who embraces the responsibilities, and deserves the accolades of a true champion. It is no wonder he is one of the nation's most popular and recognised sporting heroes.