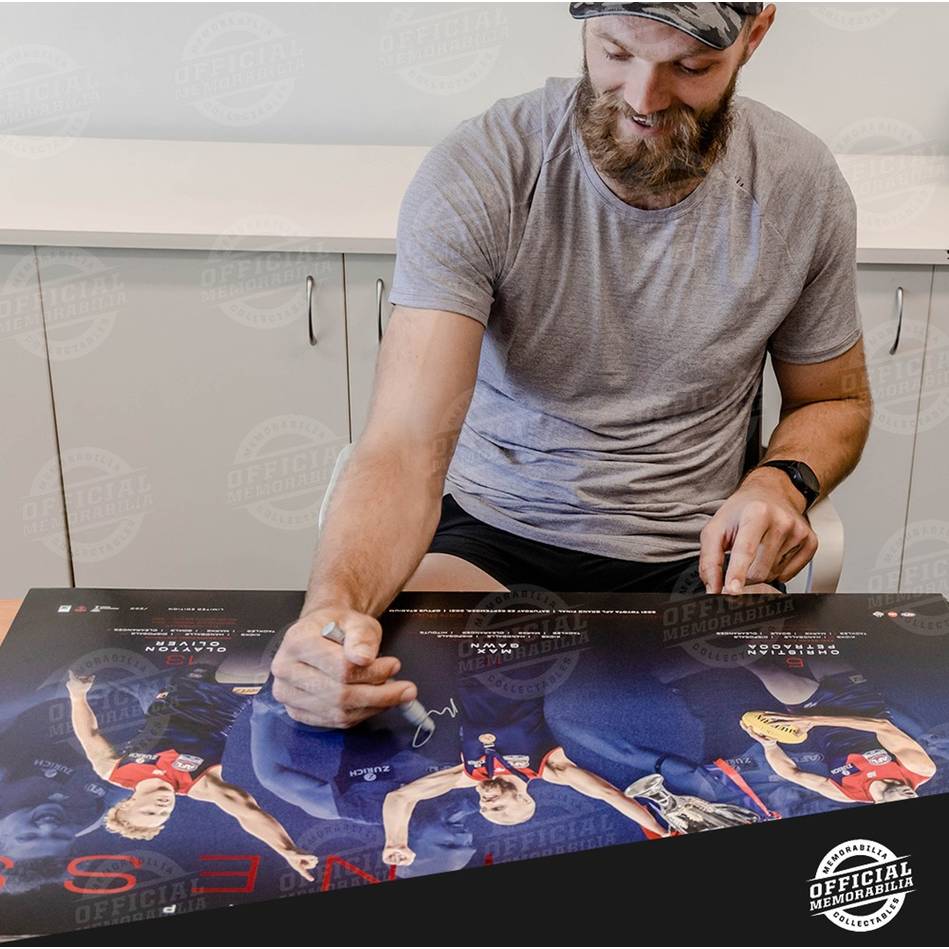 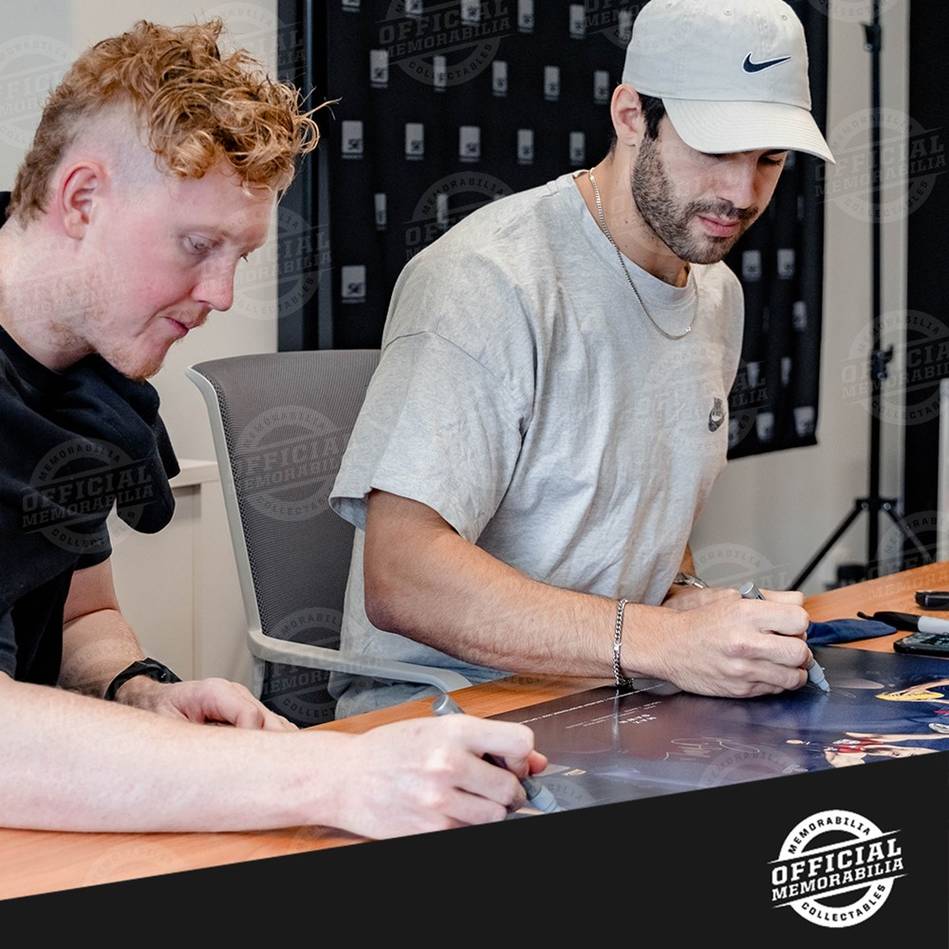 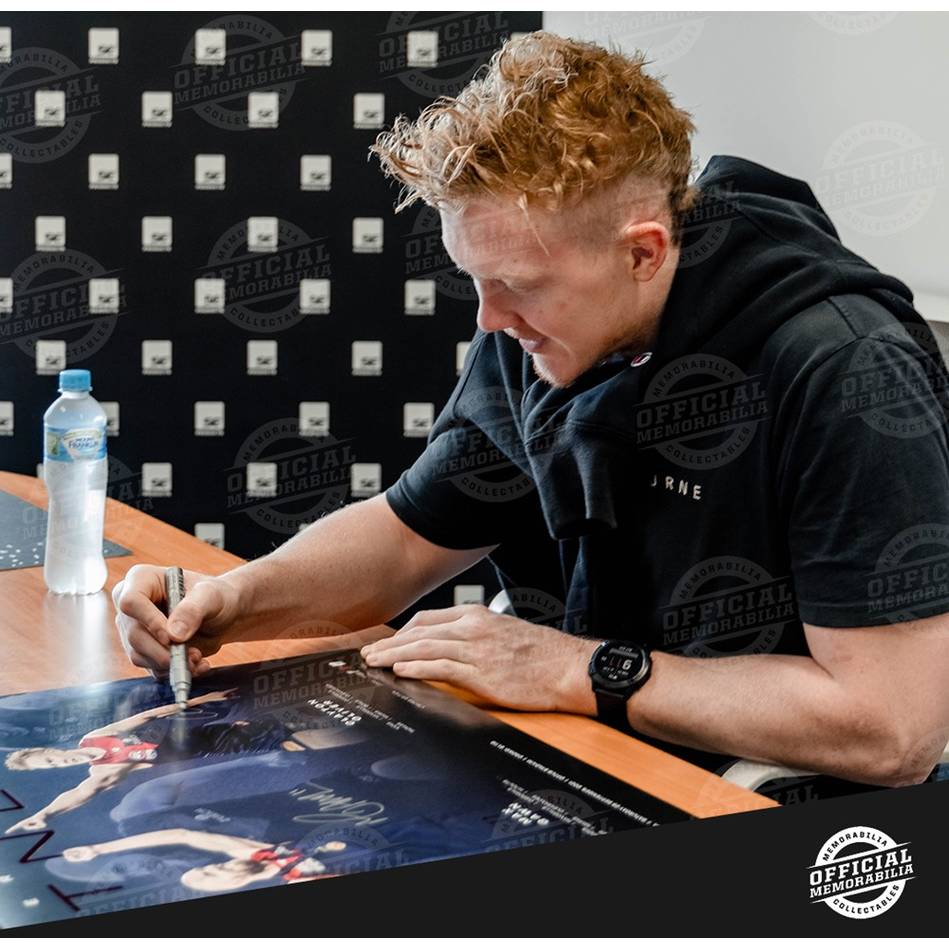 It’s now one of the most legendary midfield trinities in modern memory. The fables of Petracca, Gawn and Oliver are no longer stories of mere mortals with the chance to make their mark; their names are now forever synonymous with triumph, dominance and one magical journey in the red and blue hearts of the Demon Army. Individually, they embody brilliance, but together their match-winning capabilities defy logic and exceed any rational expectation. All you must do is look back and admire the spine-tingling performances that have ignited Melbourne’s uprising to supremacy this season. Petracca – an AFL record-equalling 39 disposals and two goals in a Grand Final, enough said. Gawn – five goals in a Preliminary Final, including four in one quarter with a Nick Davis-like display... wow. And Oliver, the AFLCA Champion Player of the Year and All-Australian on-baller, spearheading the seven-goal comeback in Round 23 and clinching the Minor Premiership with 37 touches and two goals, simply outstanding. After 57 years of pain, Melbourne’s new heroes have arrived, eternal champions of the AFL world.