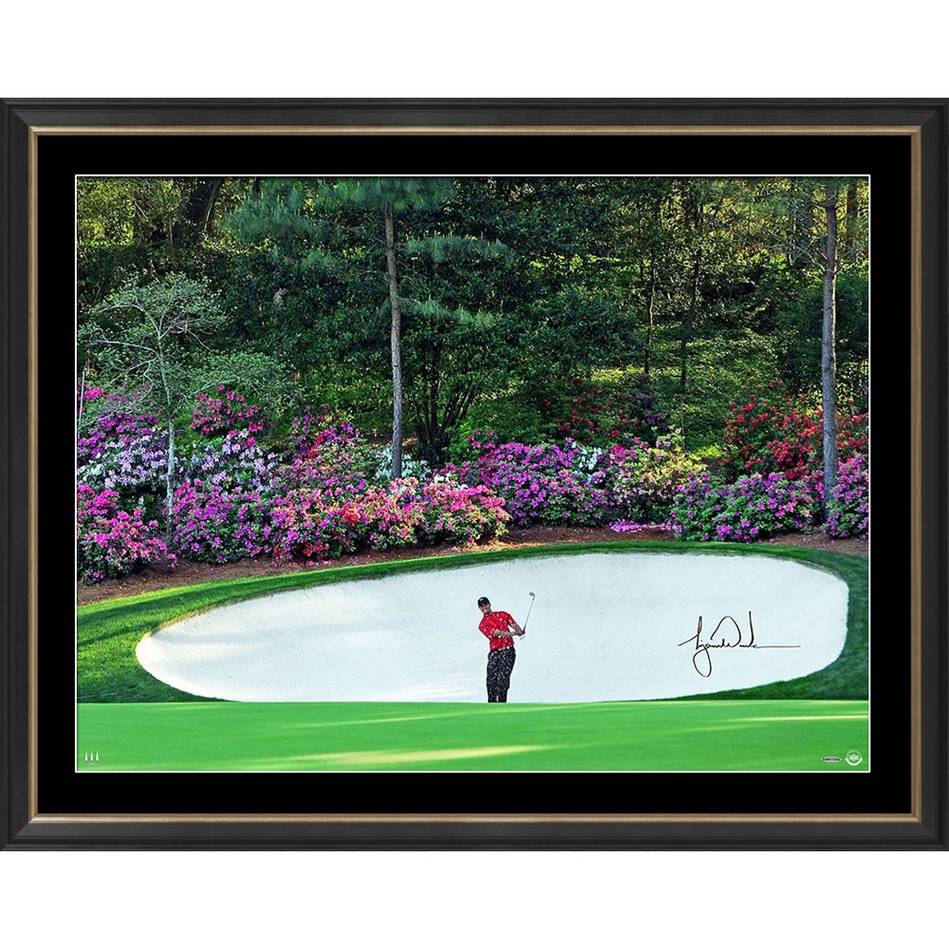 It’s called Amen Corner, and it’s one of the most famous group of golf holes in the history of the grand sport. The nickname describes the 11th, 12th and 13th holes at Augusta National Golf Club in Augusta, Georgia, which is the site of the Masters Tournament. Every year – even for the non golf fans – the talk of Amen Corner is the gorgeous azalea blooms that dot the edges of those holes. The white, pink, dark pink, purple, fuchsia and red azaleas seem to peak at full bloom perfectly during the annual April event. The golfer who maneuvers successfully through Amen Corner has a good chance at winning one of sport’s most prestigious events. The par-5 13th hole may be the most beautiful one in all of golf.