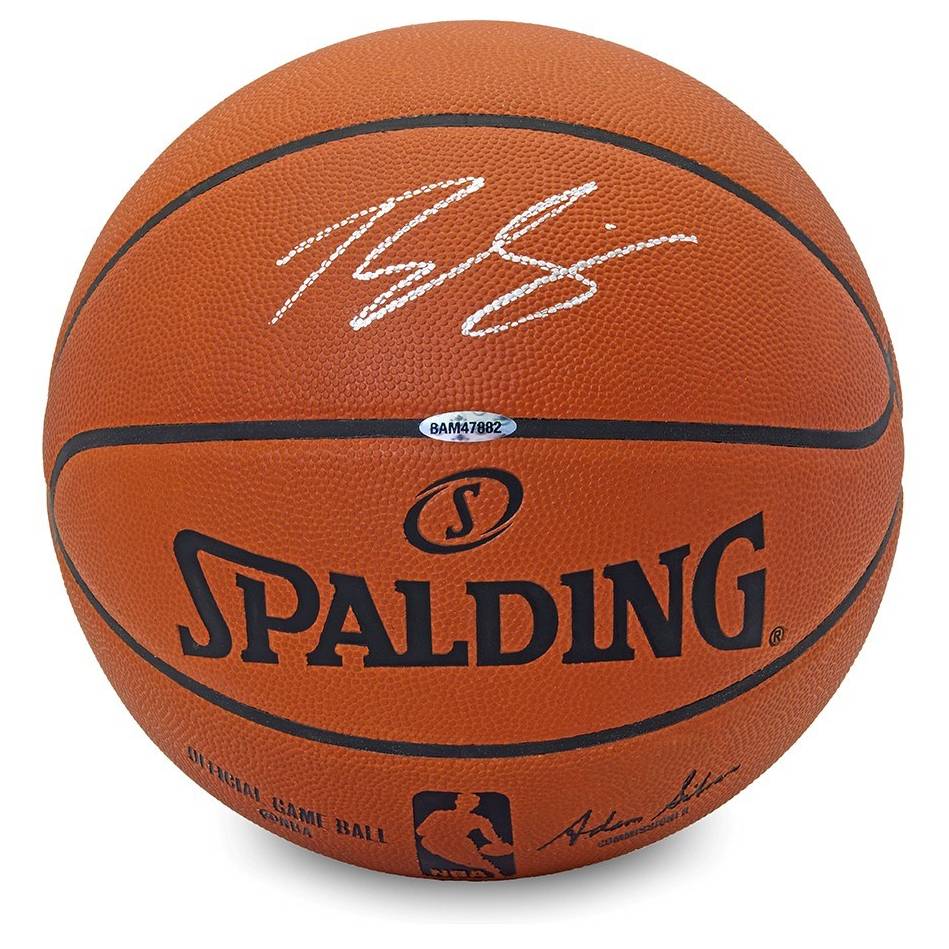 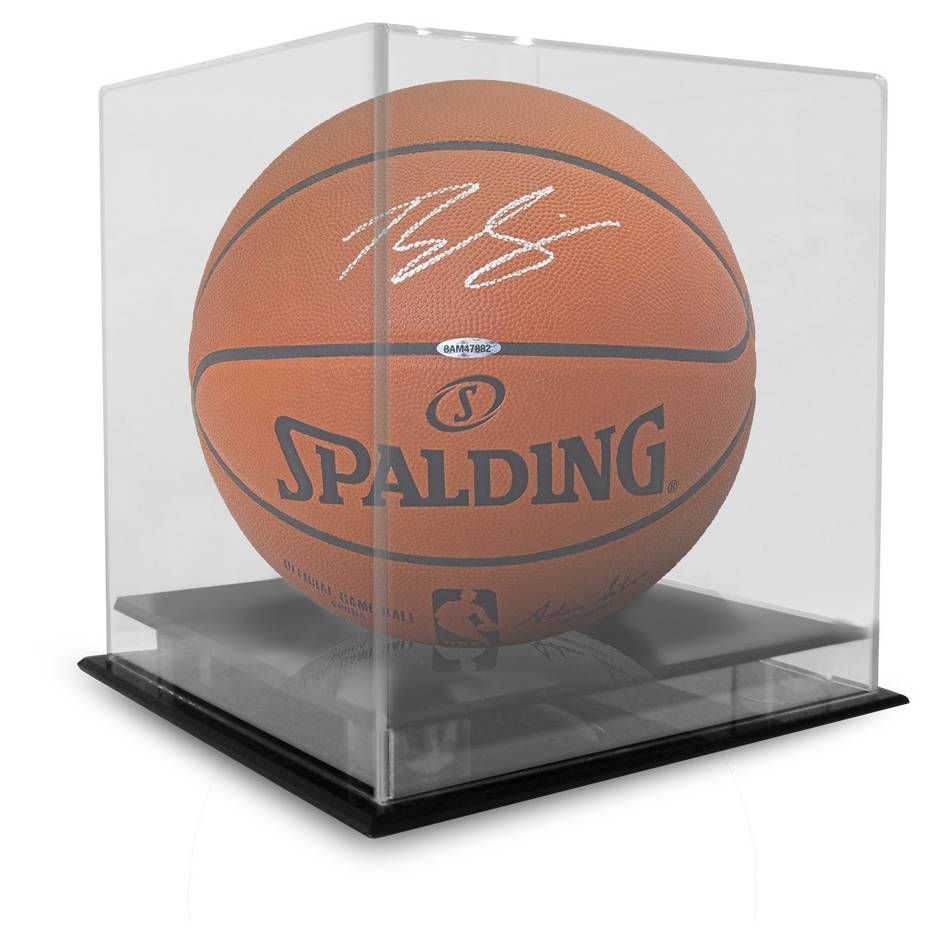 On June 23, 2016, the journey from a 7-year-old kid shooting baskets in Australia to becoming the first pick in the NBA Draft was completed for Simmons. The Sixers made him their first No. 1 pick since choosing Georgetown guard and 2016 Naismith Hall of Fame inductee Allen Iverson with the top selection 20 years previous. Simmons joined Shaquille O’Neal as the only LSU players to be drafted first overall. The immensely talented forward with the great handle joins a Sixers team young and hungry for a return to greatness.