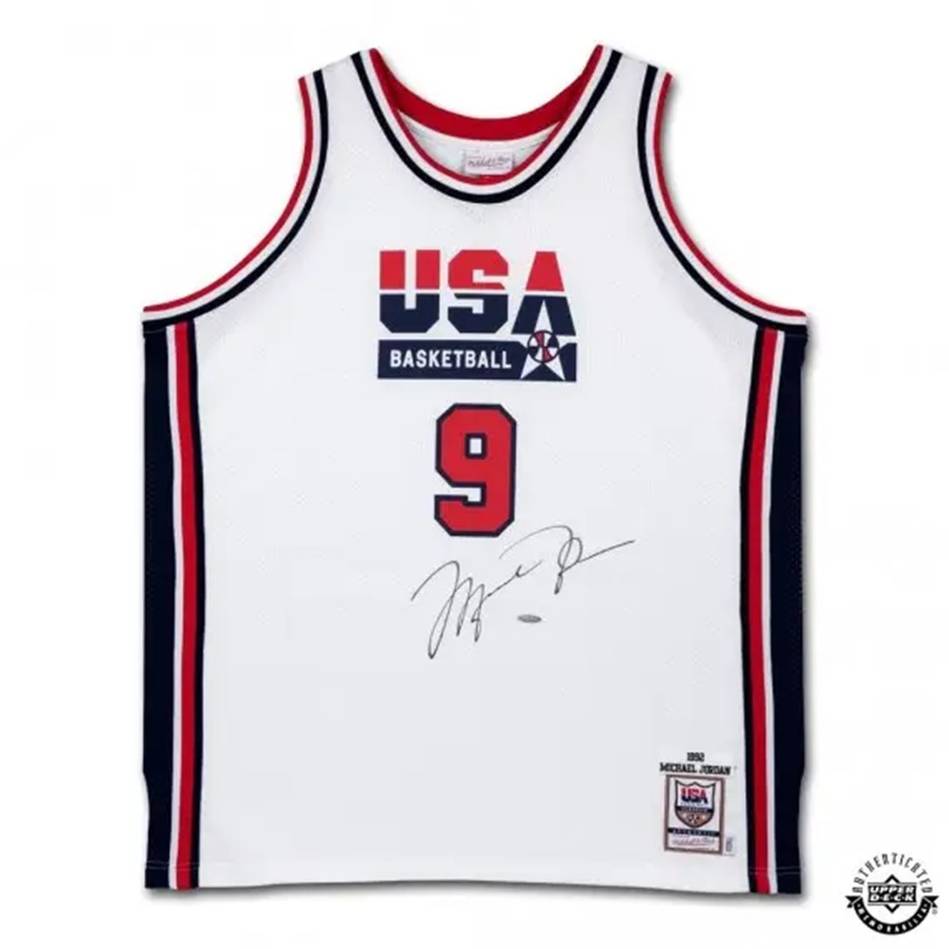 After Michael Jordan led the United States men’s basketball team to an Olympic gold medal in the 1984 Games in Los Angeles, the ’88 squad came up disappointingly short with a bronze medal in Seoul, South Korea. The following year, FIBA changed the rule that lifted the restriction of using NBA players. Hence was born the Dream Team. The 1992 team was filled with future Hall of Famers, had a bunch of Hall of Fame coaches, was captained by Magic and Bird and was led by the greatest player on the planet at the time in Jordan. That ’92 team is widely considered the best team in the complete history of sport.