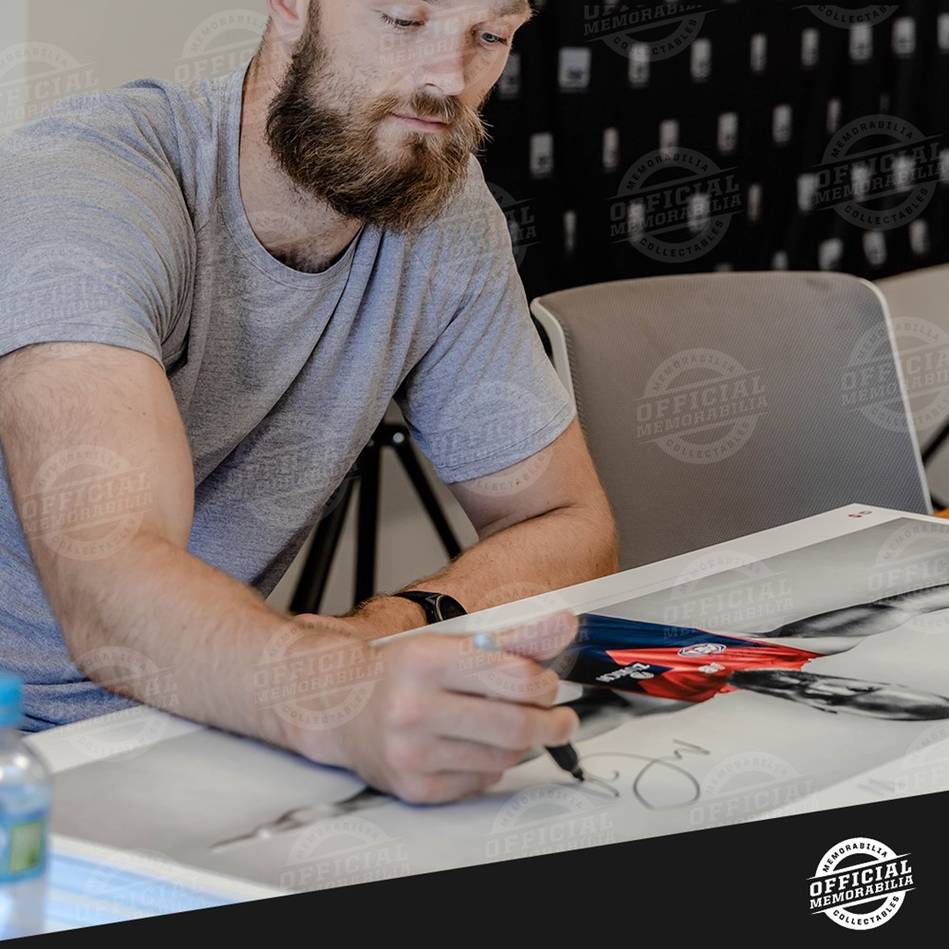 Max Gawn is arguably the most charismatic man in football - a man of unique size, stature and appearance – and perhaps more importantly, a man that just led Melbourne to their first Premiership in 57 years. Gawn possesses a presence and humbling aura that people are drawn to - a rare trait that has inspired the red and blue army to rise to a dominant level mirroring that of their successes throughout the ‘50s and ‘60s. Mentored by the late Jim Stynes, Gawn was once told ‘to be unafraid to be himself’ – a capsule of wisdom that has inspired ‘Gawny’ to overcome adversity and remain true to his extraordinary story. Suffering two knee reconstructions in the early stages of his career and grinding away as a fringe ruckman in the reserves, Gawn’s rise to a four-time All-Australian and now Premiership captain is almost surreal. The incredible legacy of the famous #11 will forever hold a special place in the walls of the Melbourne Football Club, and something tells us that the lovable big man is not done just yet.