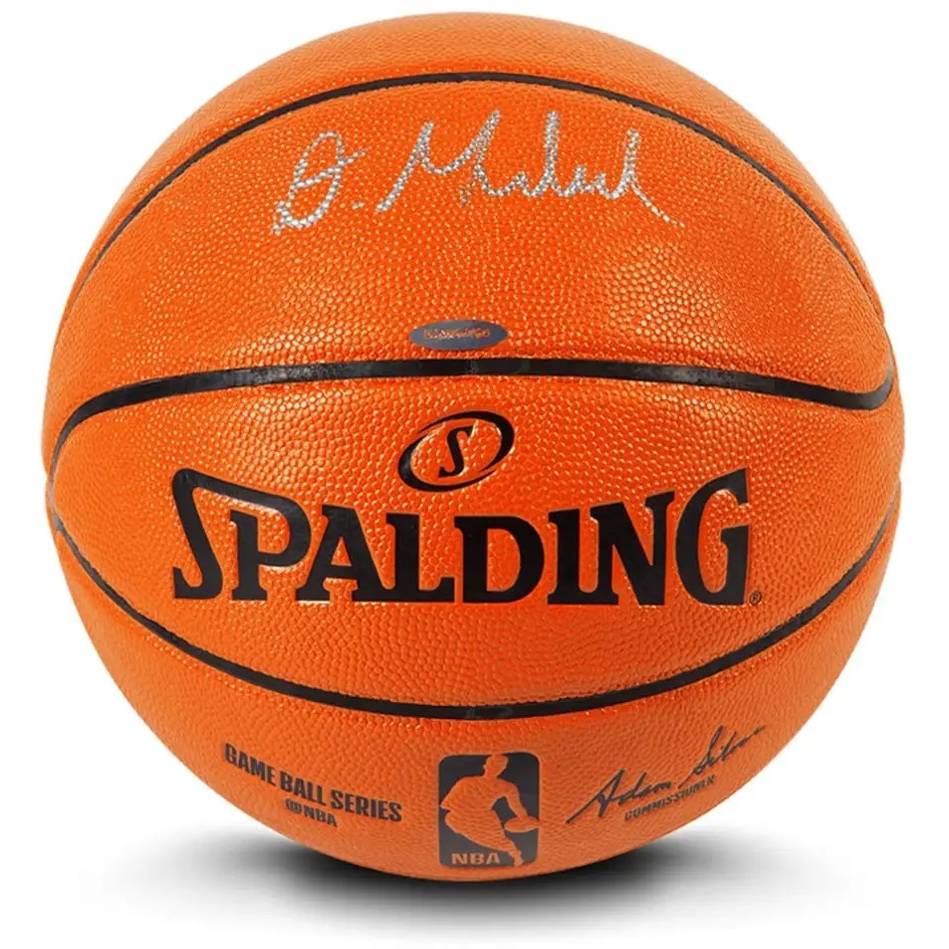 A three-time Mr. Basketball in the state of Tennessee and a four-time state champion in high school, Darius Garland arrived at Vanderbilt in 2018 as the program’s highest-ever recruit. An injury unfortunately shortened his stint there, but NBA scouts weren’t deterred as he entered the 2019 NBA Draft as one of the top prospects. The Cleveland Cavaliers saw enough, making him the fifth overall selection in one of the deepest drafts in recent history. Garland has evolved into one of the premium point guards in the NBA, capped off with his first All-Star selection in 2022.