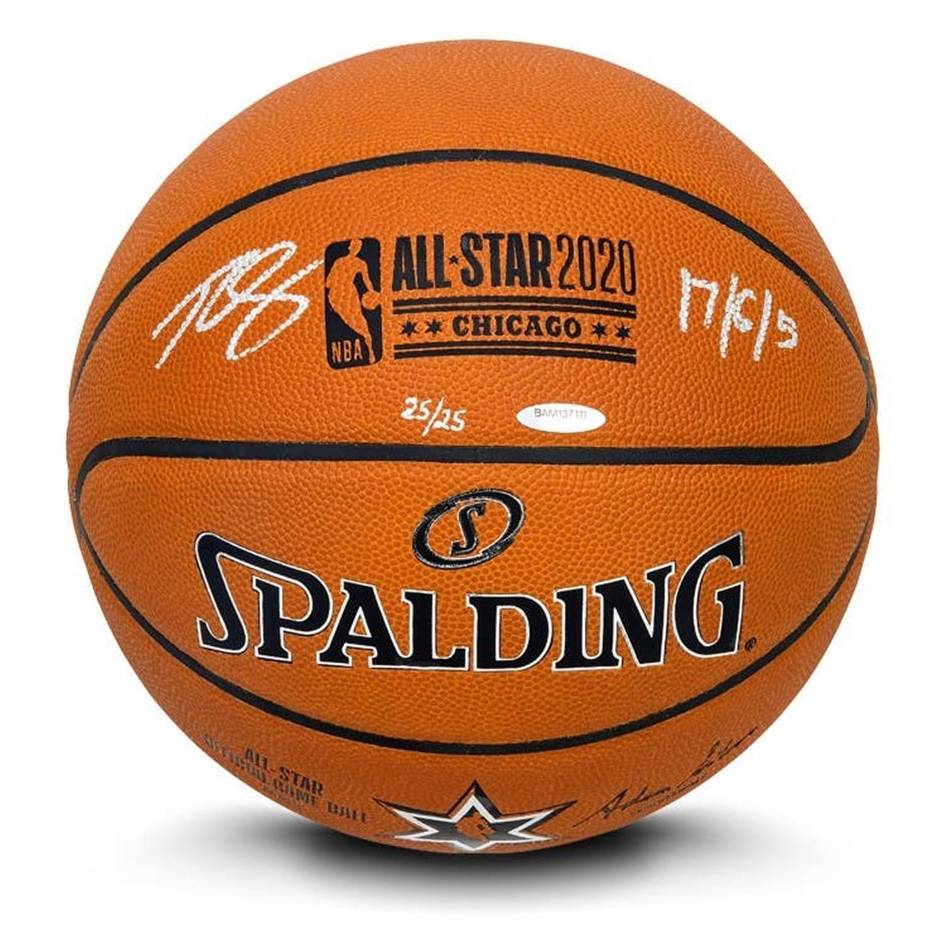 Although the NBA All-Star Game format took on a completely new look in 2020, it was the same Ben Simmons. The talented 76ers point-forward made every minute on the court count as he scored, rebounded, assisted and played defense at the same high level he does nightly for the Sixers. He finished with an impressive 17 points on 8 of 9 shooting with six rebounds and five assists as Team LeBron came away with a dramatic 157-155 win over Team Giannis. He also added two steals and a blocked shot in his second career All-Star Game.