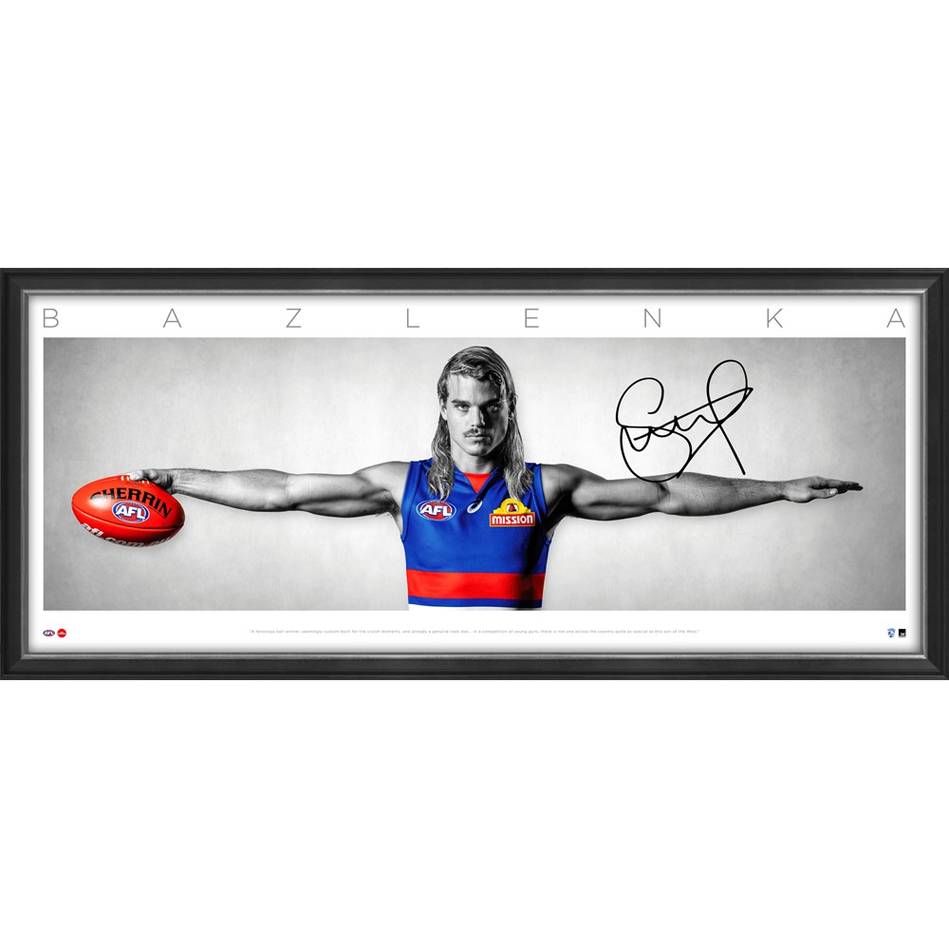 A rock star. A cult figure. A superstar talent. Call him what you want… but you can’t argue that there is no one in the competition quite as unique as Western Bulldogs gun Bailey Smith. At only 21 years of age, ‘Bazlenka’s’ meteoric rise to stardom has been extraordinary and if his 2021 Finals campaign is anything to go by, something tells us this may only be the tip of the iceberg. Since being taken by the Dogs with the seventh selection in the 2018 AFL Draft, Smith has delivered one of the most impressive opening chapters to an AFL career in memory, all while emerging as one of the most popular and charismatic figures the game has seen. In a side stacked with Premiership champions, highflyers and #1 draft picks, it’s nearly inconceivable that one man could attain so much of the limelight. Bazlenka seems to have done just that.