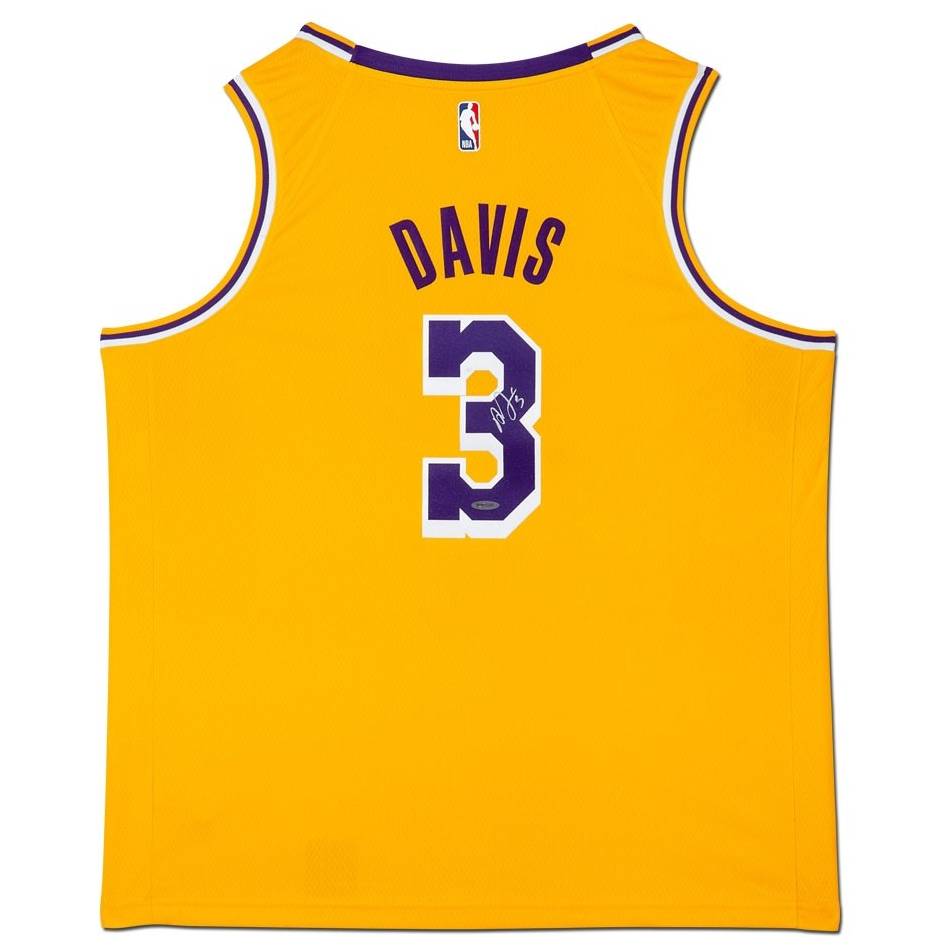 Anthony Davis has accomplished pretty much everything possible save for winning a championship. He’s a multiple winner of First Team All-NBA honours, won a National Championship at one of the most storied schools (University of Kentucky) in college basketball history, earned a gold medal (2012 Olympic Games), has been on the NBA All-Defensive Team multiple times, and he set the record for most points in an NBA All-Star Game when he scored 52 in the 2017 contest. To top things off, he’s one of the best long-range shooting big men in the game today. His pure dominance on both ends of the court will fit in nicely among the Lakers’ history of great bigs.