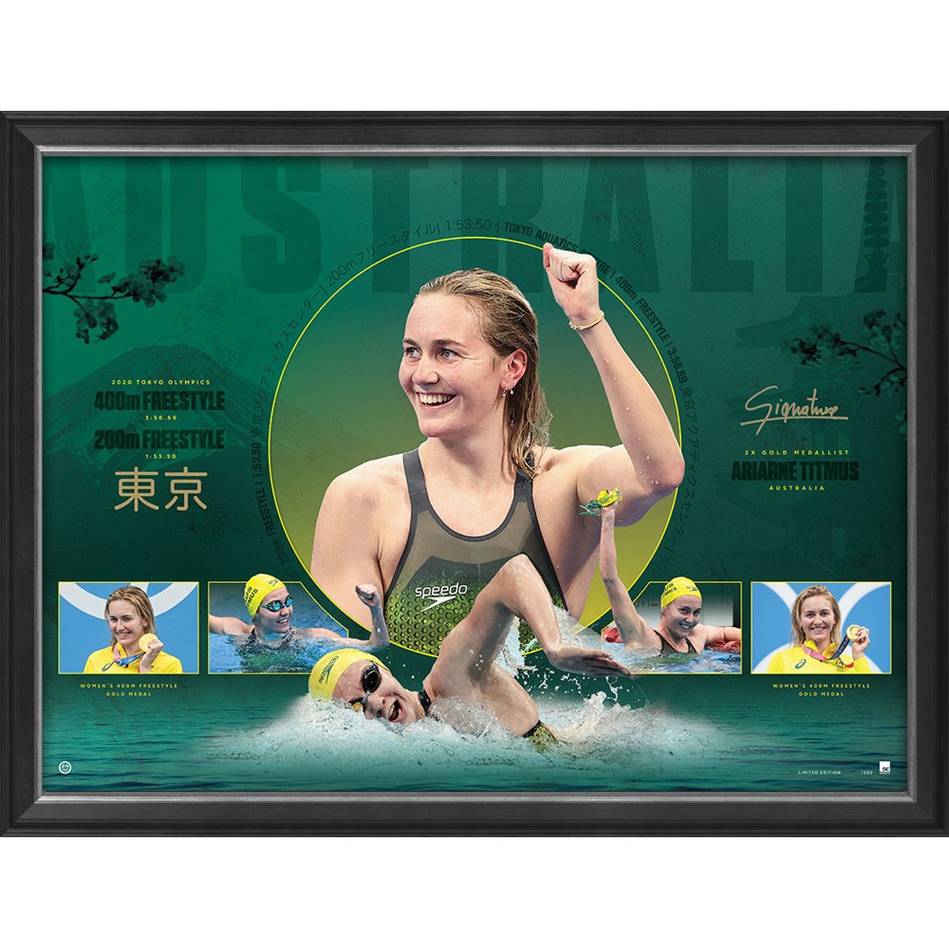 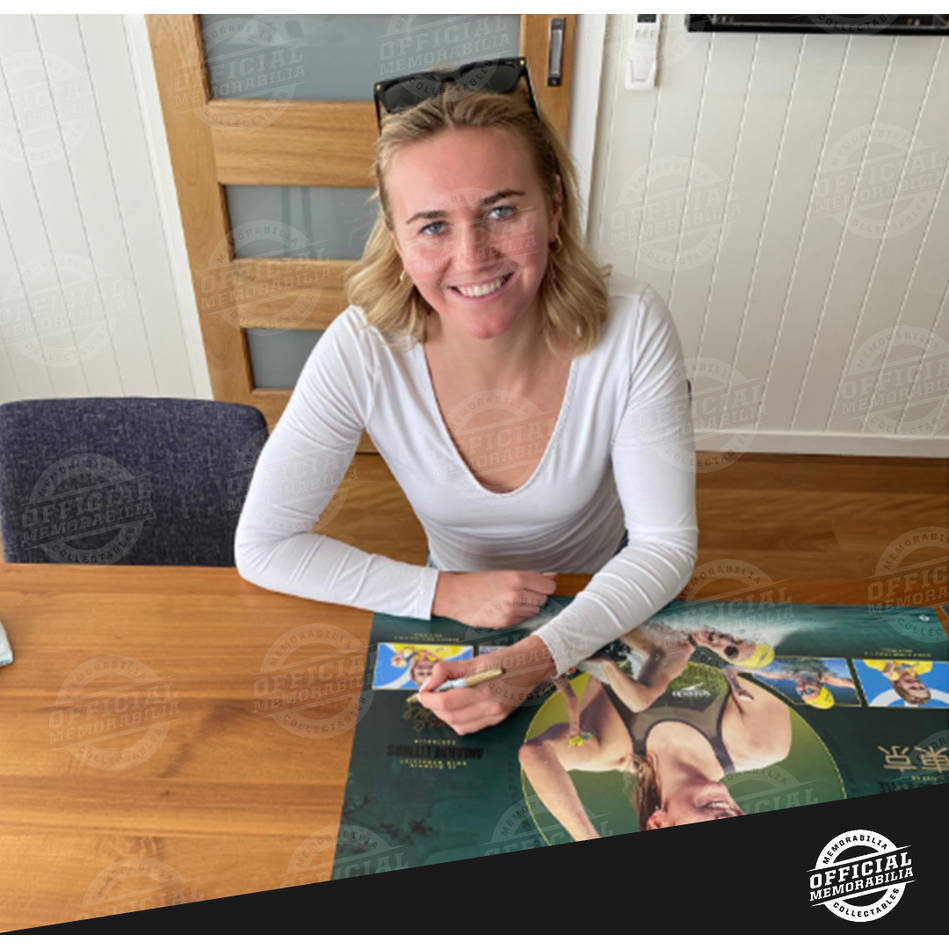 Australian swimming superstar Ariarne Titmus continues to solidify her position as the next unstoppable force in world sport delivering a series of sensational swims to claim gold in the 200m and 400m freestyle – joining Shane Gould and Ian Thorpe as the only Australians to achieve the magnificent ‘golden double’ in Olympic history.

In perhaps the most hotly-anticipated match race of the Olympic swimming schedule, the unfazed Titmus ignited her Olympic campaign executing the perfect swim to claim gold in the 400m freestyle, upstaging American rival Katie Ledecky in what will go down as one of the greatest individual performances in Australian Olympic history.

With one gold to her name and the world eager to catch another glimpse of the rising star, Titmus pieced together a flawless performance in the 200m freestyle. Her impeccable stroke and competitive will proved unrivalled on the world’s biggest stage as she overpowered the front-running Haughey, cementing her place in Australian sporting history as a dual Olympic champion.