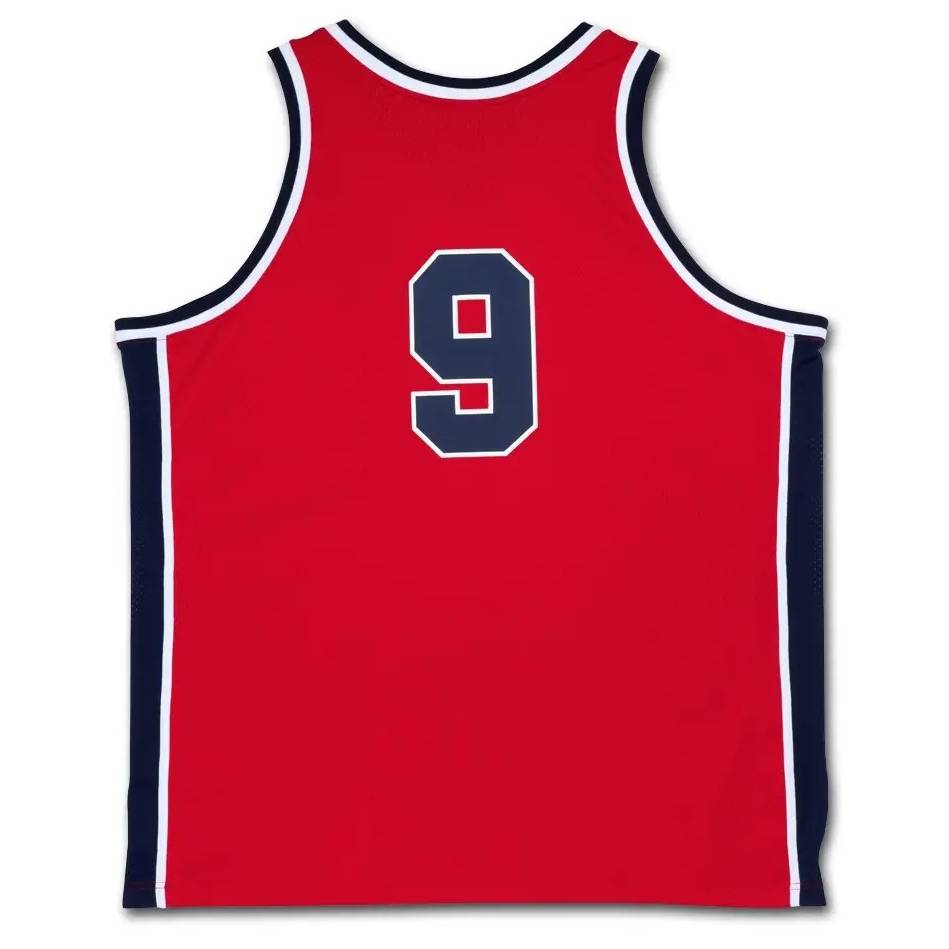 Right after he was picked third overall in the 1984 NBA Draft, Michael Jordan headed to the Olympic team to compete for Team USA in the Los Angeles Games. This was before the Dream Team of 1992 when professional basketball players were first allowed to compete. In the ’84 Games, Jordan and a group of college players that included Patrick Ewing and Chris Mullin – all three of whom would also join that ’92 team – made history with a gold medal. Jordan averaged a team-high 17.1 points per game. It was a coming out party of sorts for MJ as many people around the world got their first taste of who would become the greatest player in the history of the sport.