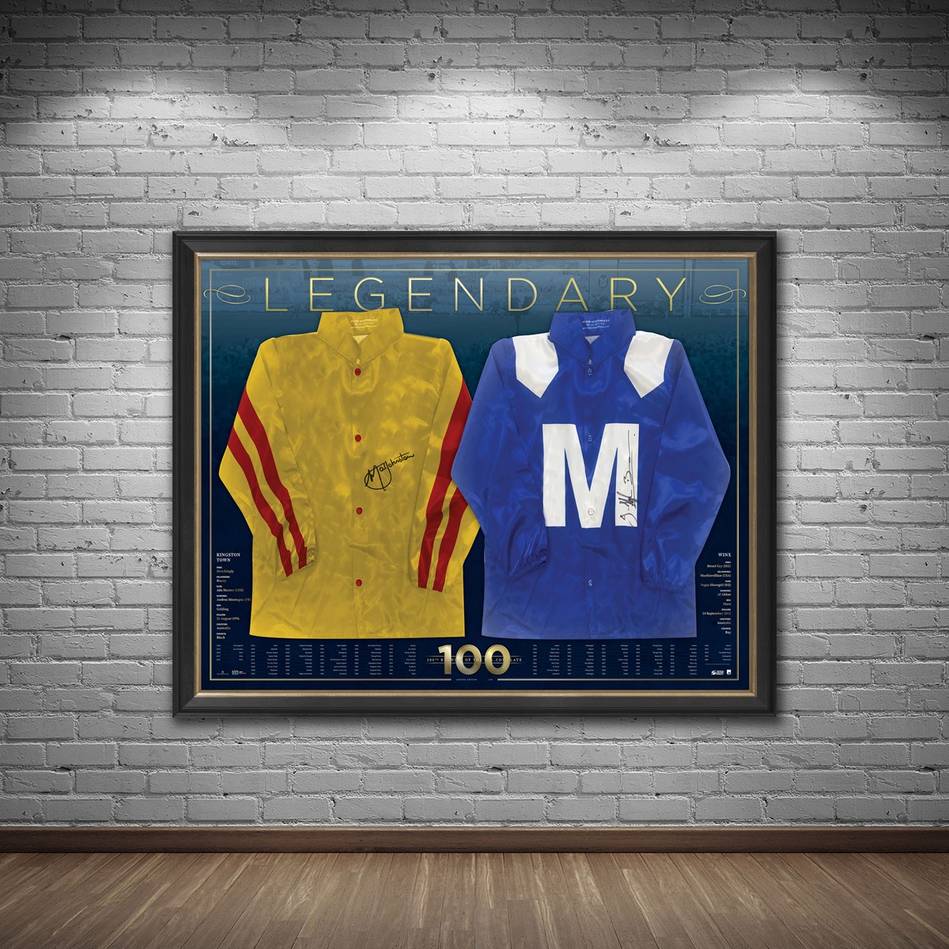 You can almost see the flashing blue of Winx’s silks. Maybe it’s the gold and red of Kingston Town. Or maybe even the red, white and black of the legendary Phar Lap. Regardless of what your mind’s eye conjures when you imagine the W.S. Cox Plate, it will be accompanied by an almighty roar borne of a capacity crowd both savouring – and helping generate – the “greatest two minutes in sport”. And victory by a legend. Because the Cox Plate, in its 100 editions, has never failed to deliver a champion back to the winner’s circle. So many of the most memorable race scenes in Australian turf history have come in “the race where legends are made”. Think Kingston Town roaring back after he “can’t win”; think of the “wall of horses” before Makybe Diva let down; or Winx dashing clear as the “Valley roars” for her historic fourth Plate triumph. These are uniquely and unmistakeably Cox Plate moments. The stuff of genuine legend.