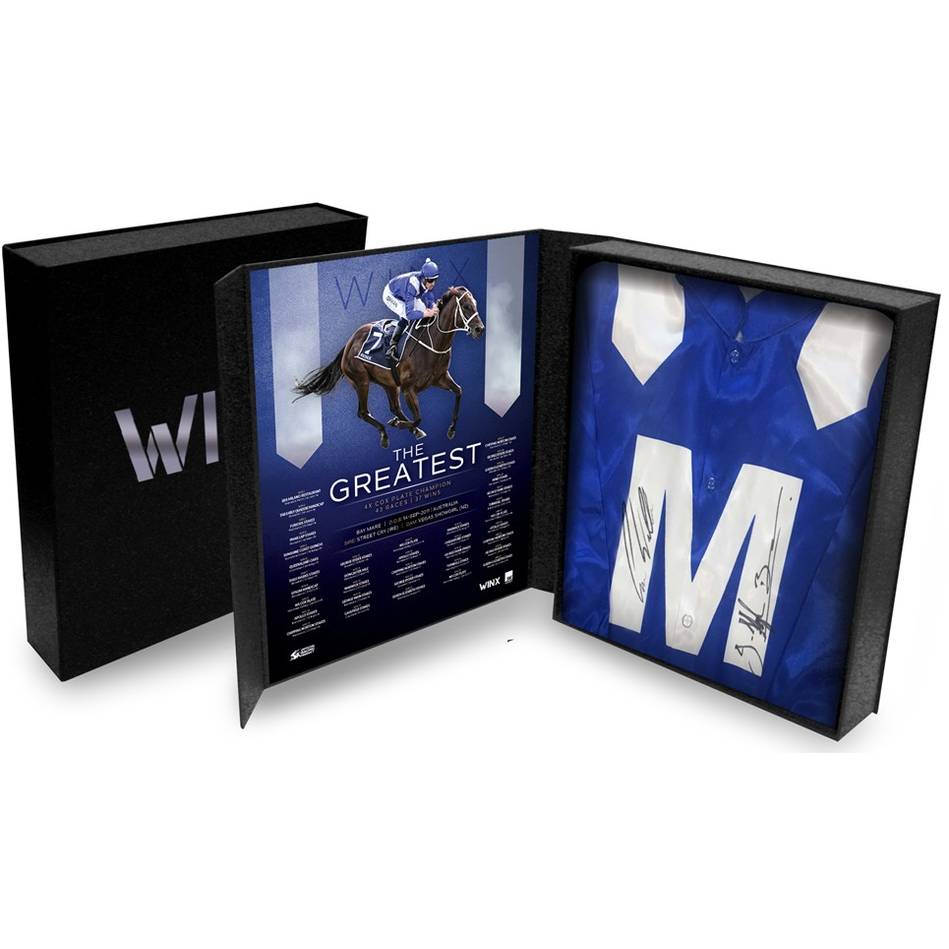 Winx has joined legends Phar Lap and Bradman in the history books as an Australian sporting icon. She is Australia’s world champion – transcending racing in the same way that Muhammad Ali transcended boxing and Michael Jordan transcended basketball. She is described by her trainer, Chris Waller, as a supreme athlete – a world-class sprinter with a freakish ability to dominate longer distances 'like Usain Bolt running in 1500-metre races'. Her list of honours and achievements are as endless as they are immense – the world’s best racehorse (a ranking she has held since January 2018), the only horse in history to achieve victory in four Cox Plates, a world record 25 group one wins, and an Australian record 33 consecutive race wins – the list goes on.  There appeared a moment in every race where she looked beaten, only to make us look foolish for ever doubting her greatness. She demonstrated an unrivalled will to win, refusal to give up and extraordinarily rare traits of speed and stamina to consistently cross the line in first place, leaving behind her a legacy that will live on in our hearts forever.

*At the conclusion of Winx's career, it was mutually agreed by both Winx's connections and SE Products that the silks signed by Chris and Hugh would represent the final such signing for commercial purposes. As such... this is it. Once they're gone, they're not coming back.