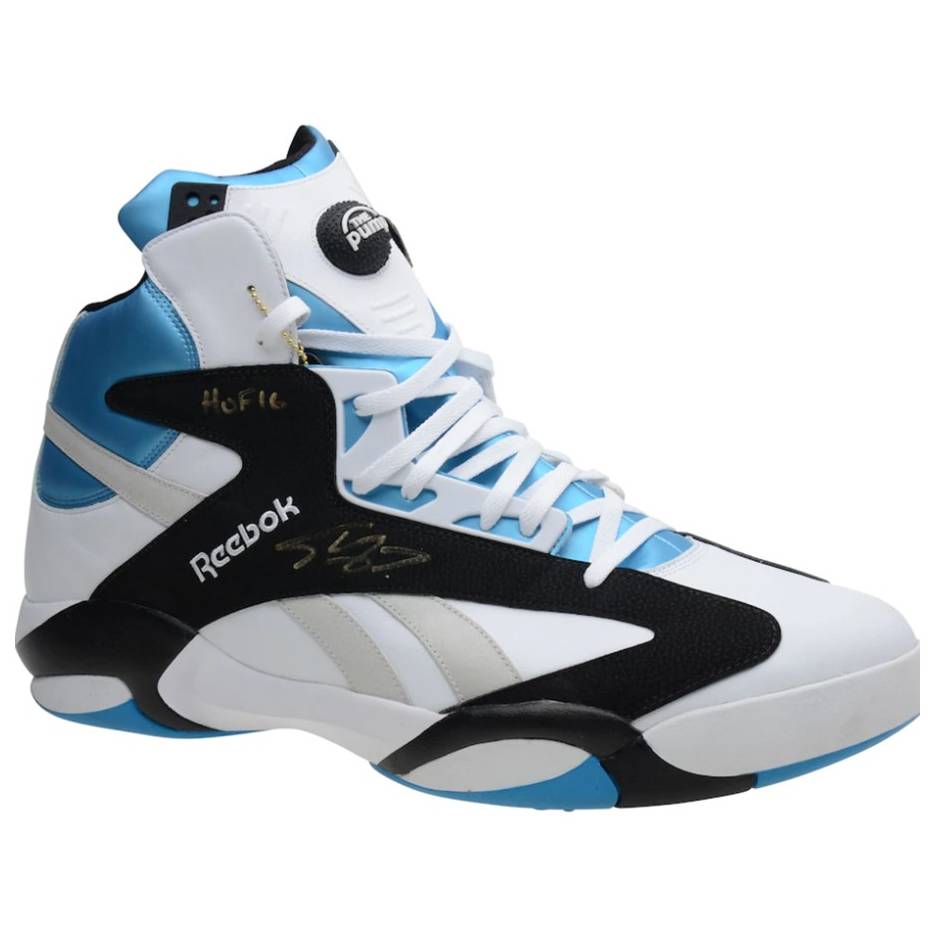 Shaquille O’Neal is one of the greatest players to ever play in the NBA. While he played for six teams during his storied 19 year career, you can't help but remember him for his dominance with the Los Angeles Lakers. During his eight year tenure with the Lakers, Shaq won numerous awards including an NBA scoring title, NBA MVP, All Star MVP, and three NBA championships.