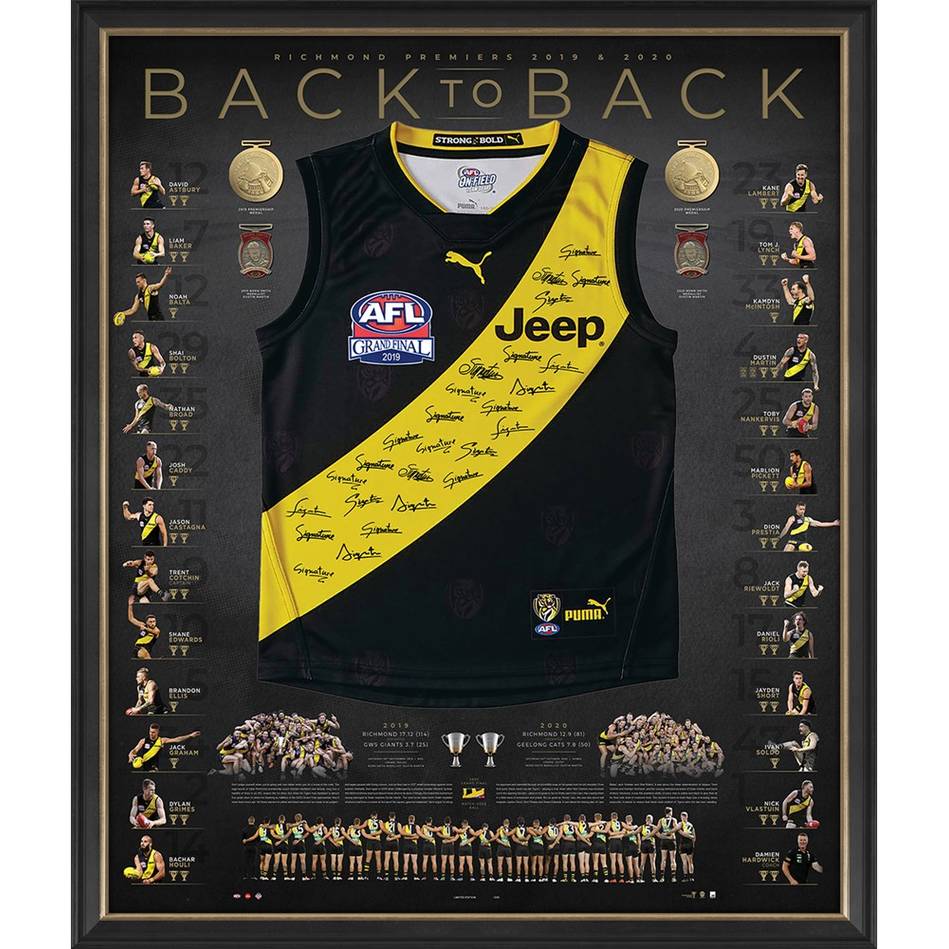 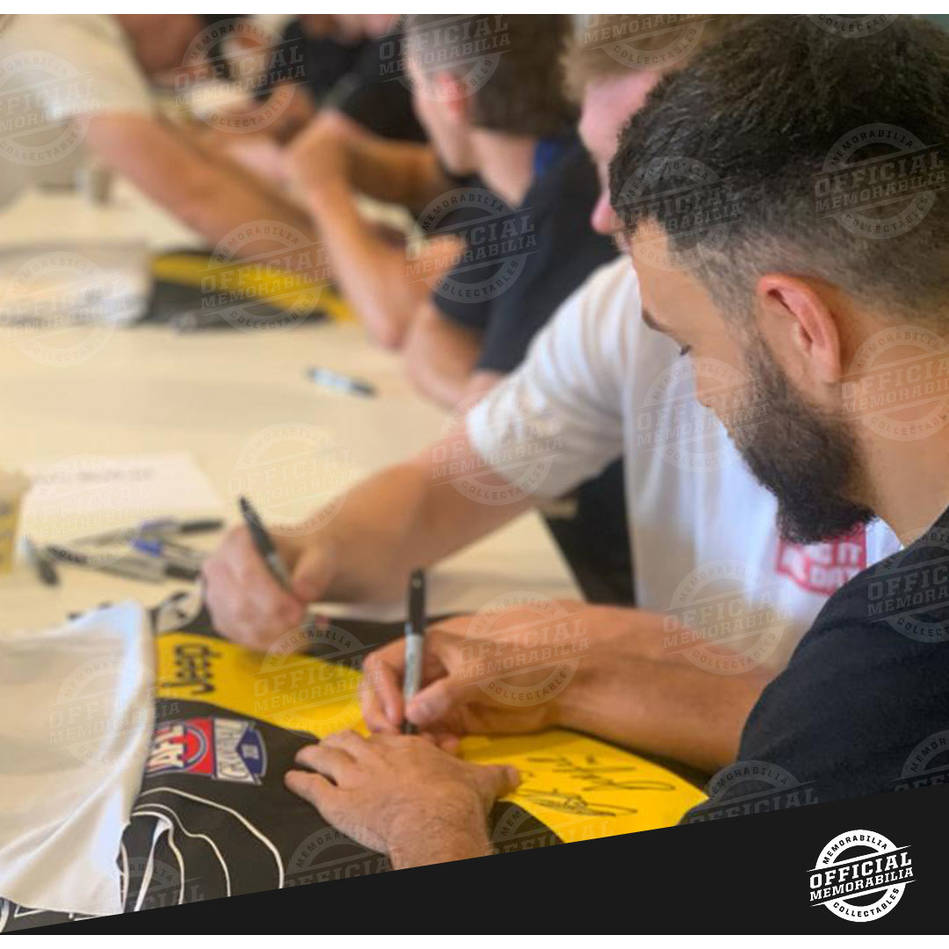 IT’S OFFICIAL… it’s the greatest Premiership in history! Against all odds, the mighty Tigers have gone back-to-back. It was a night of firsts – a first night Grand Final, the first outside Victoria – but amidst this uncharted territory, some traditions remained. Traditions like Dustin Martin taking the game by the scruff of the neck on the biggest stage. Traditions like Trent Cotchin leading by example – team first, resilient, selfless. Traditions like the Tiger Army, diminished as they were, turning the Gabba, for one night, into Tigerland. Make sure you secure your piece of Tigers’ history before stock runs out.