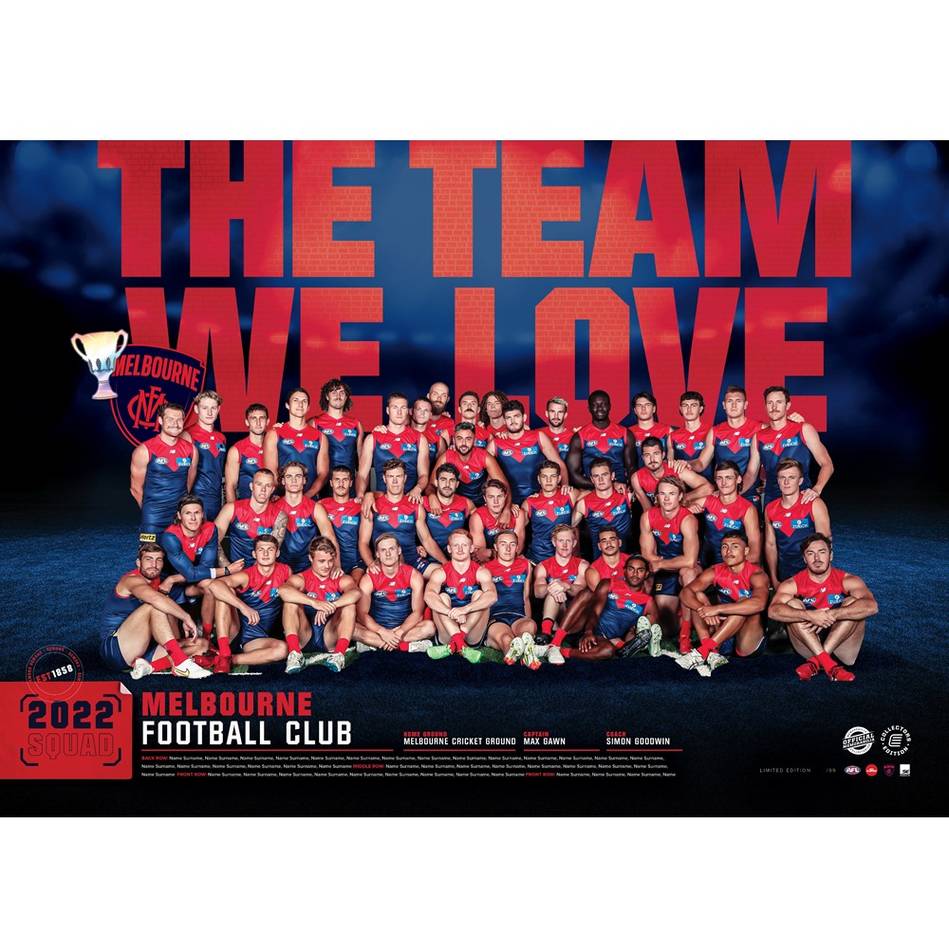 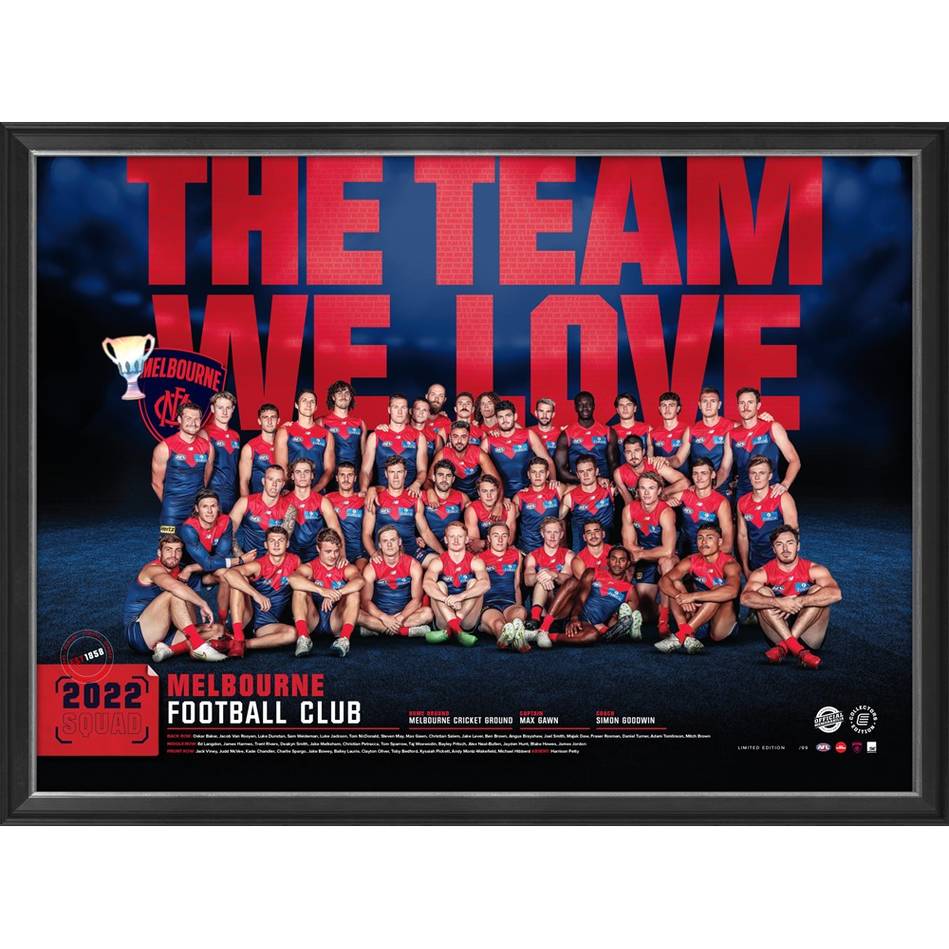 The Demons are back to defend their title – and who’s to say that they can’t do it again? After an unforgettable 2021 saw Melbourne claim their first Premiership in 57 years, the reigning Premiers have announced themselves as the new benchmark of the AFL competition. In what promises to be a thrilling season ahead, the Demons won’t be giving an inch to their rivals in pursuit of further glory.