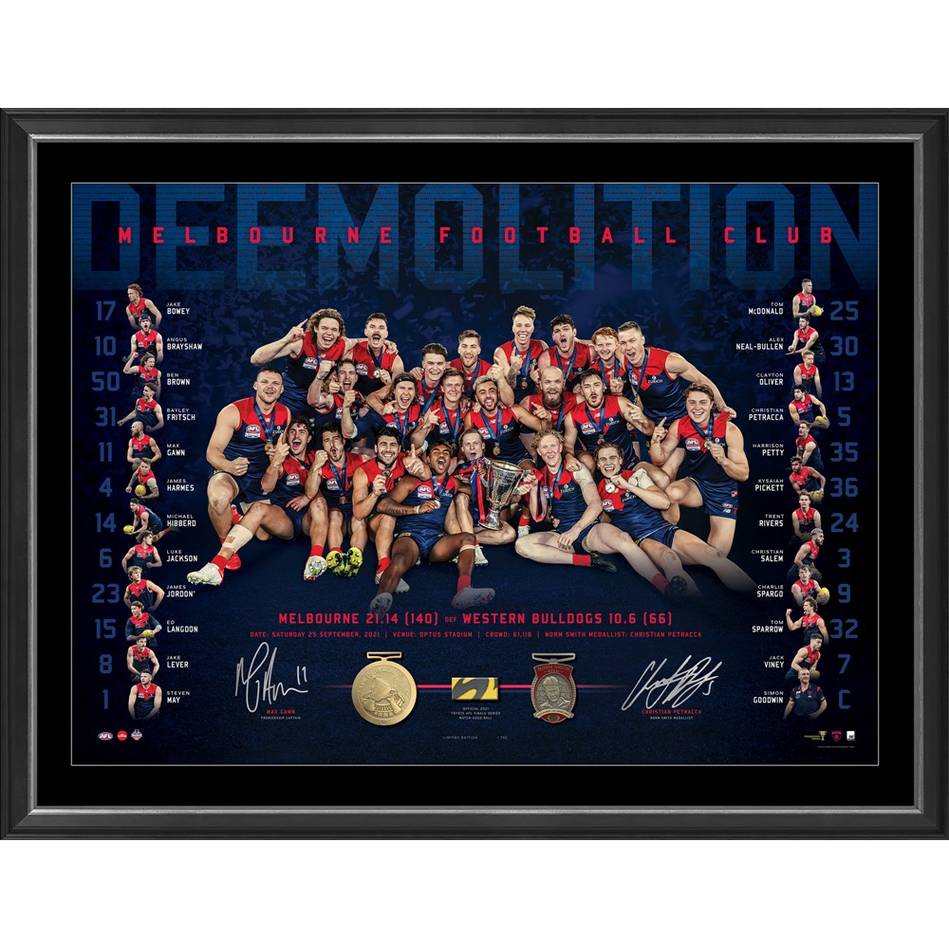 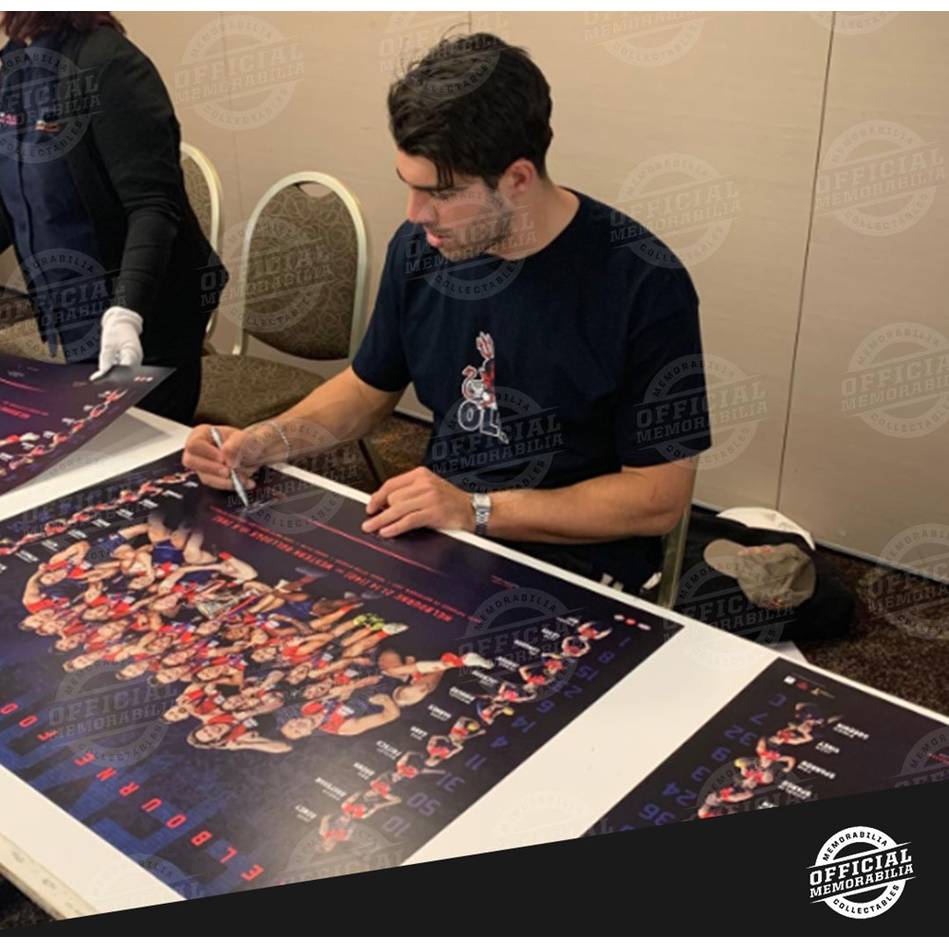 IT’S OFFICIAL… Melbourne are the 2021 AFL Premiers. After a gut-wrenching 57-year drought, the Demons have stood strong and ultimately reigned supreme in a season that was equal parts unique, challenging and thrilling. Come the last Saturday in September, flanked by a rocking atmosphere above them and a pristine Optus Stadium surface beneath them, Max Gawn’s men were no different to the side they have been all throughout. There is no doubt that every heart is beating true as the Red and the Blue army reign supreme, champions once more.