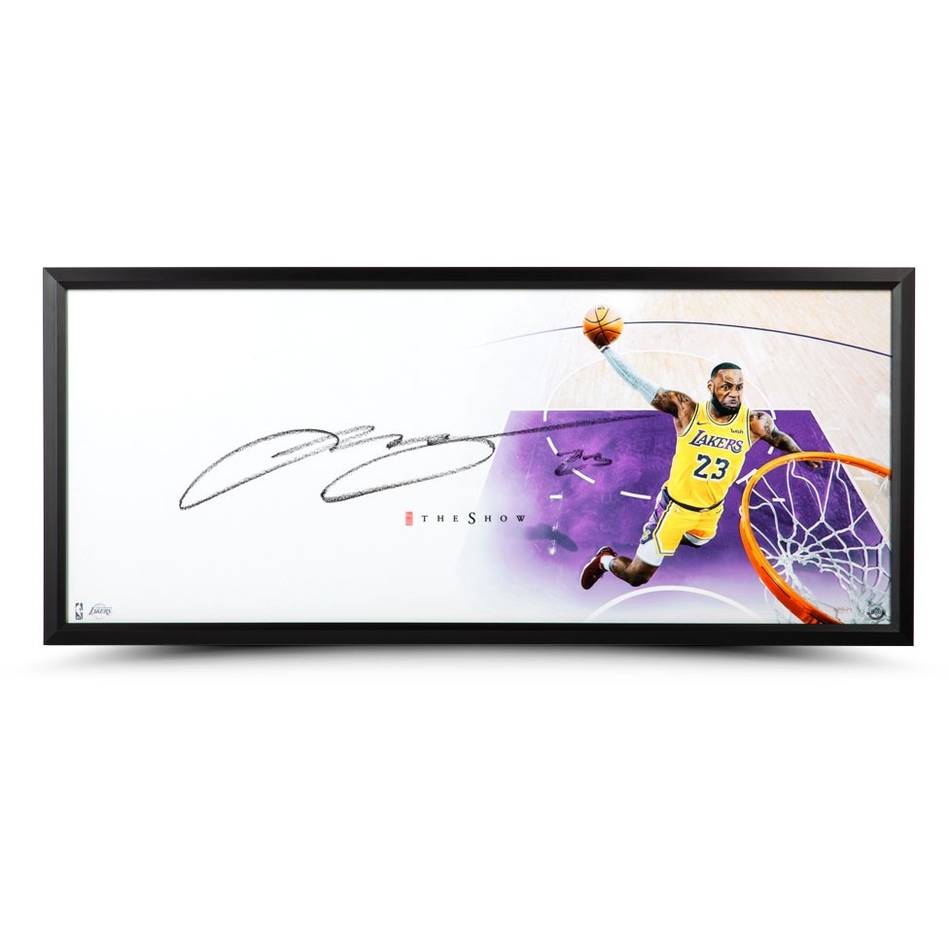 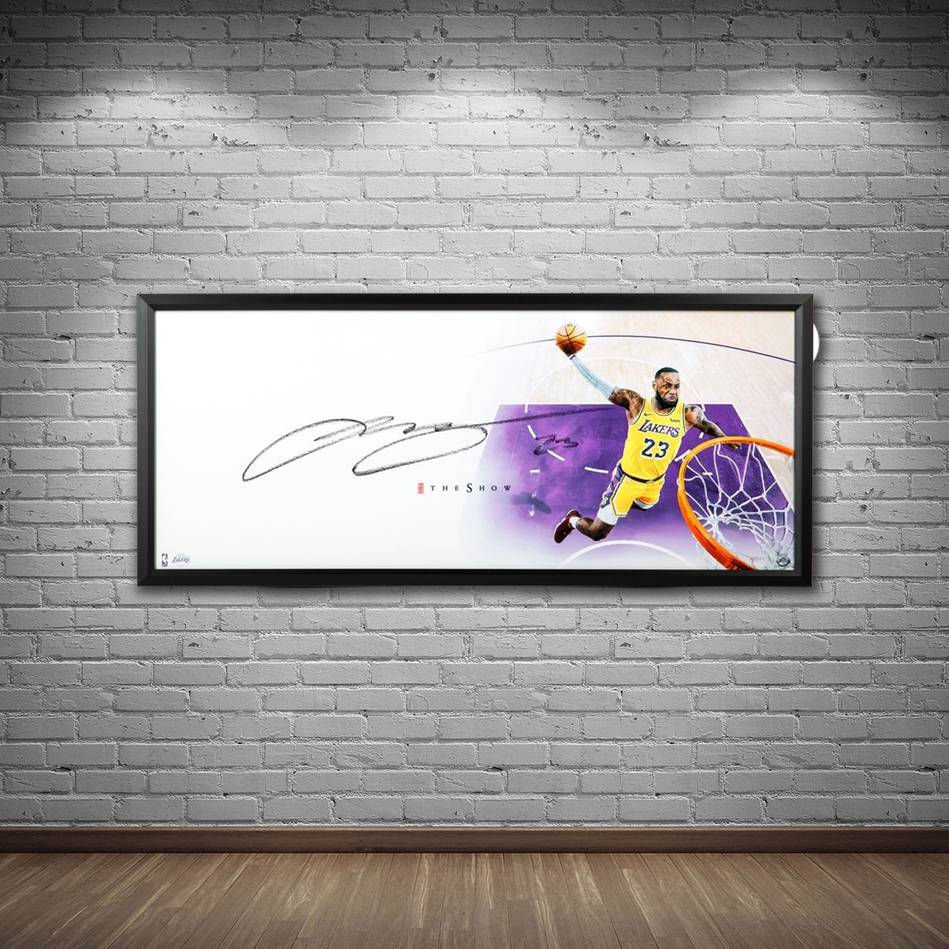 If there’s one thing LeBron James does as well or better than anyone else, it’s deliver on promises. After winning a pair of NBA Finals championships in Miami, he returned to his home state of Ohio and brought the Cleveland Cavaliers their first title in the organization’s history – a title that ended a 52-year professional sports championship drought for the city of Cleveland. LeBron is showing that nothing will slow him down – his arrival in LA has brought a new era of greatness to the storied franchise. In his first season in Los Angeles in 2018-19, he averaged near career-best stats across the board. If the trend continues, he’ll put his face on the Mt. Rushmore of Lakers greats.