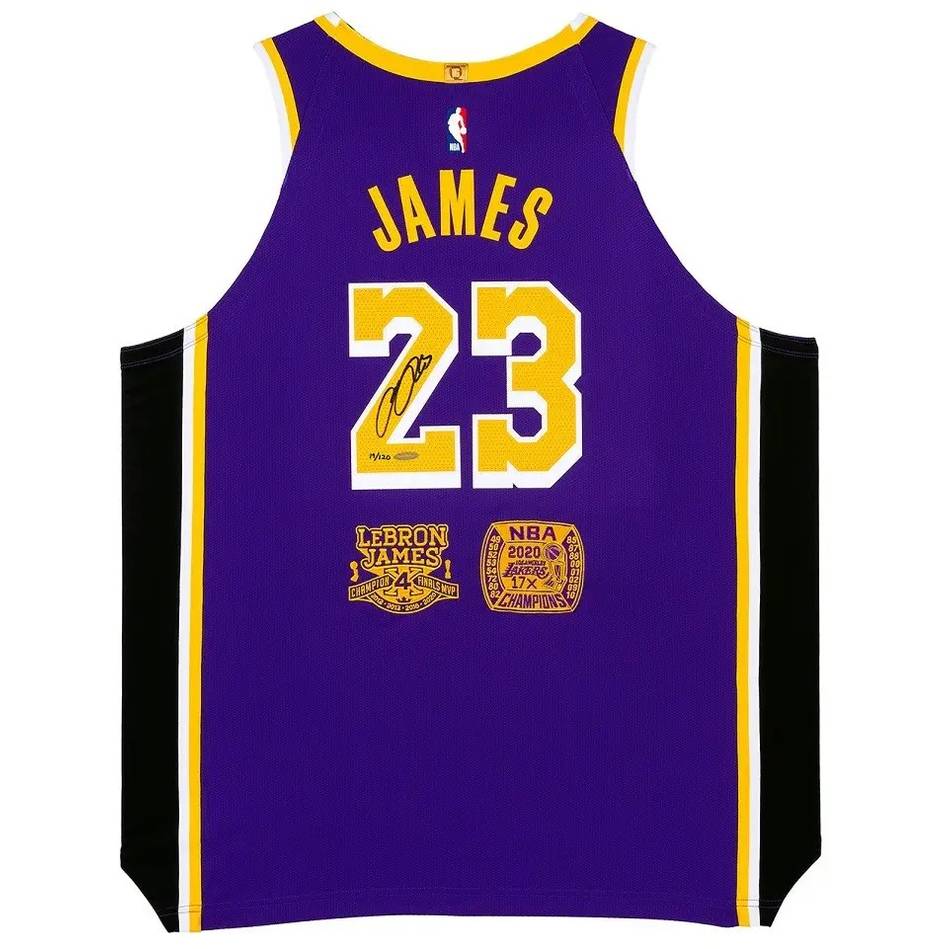 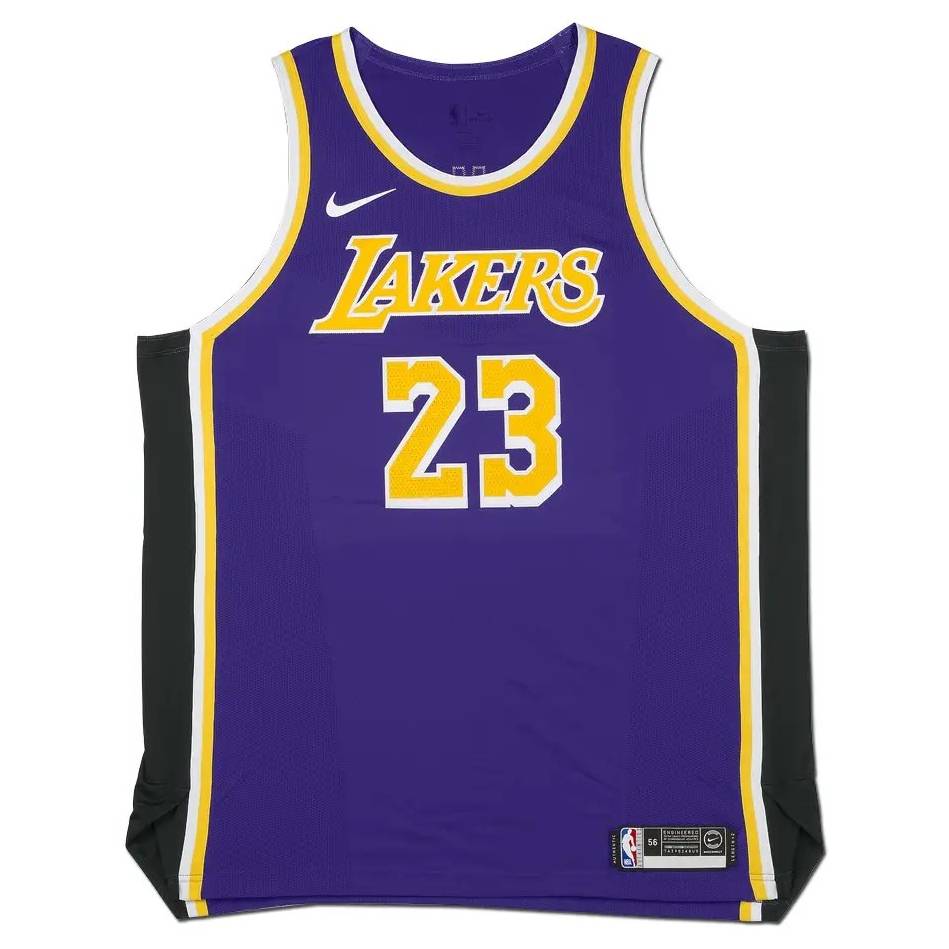 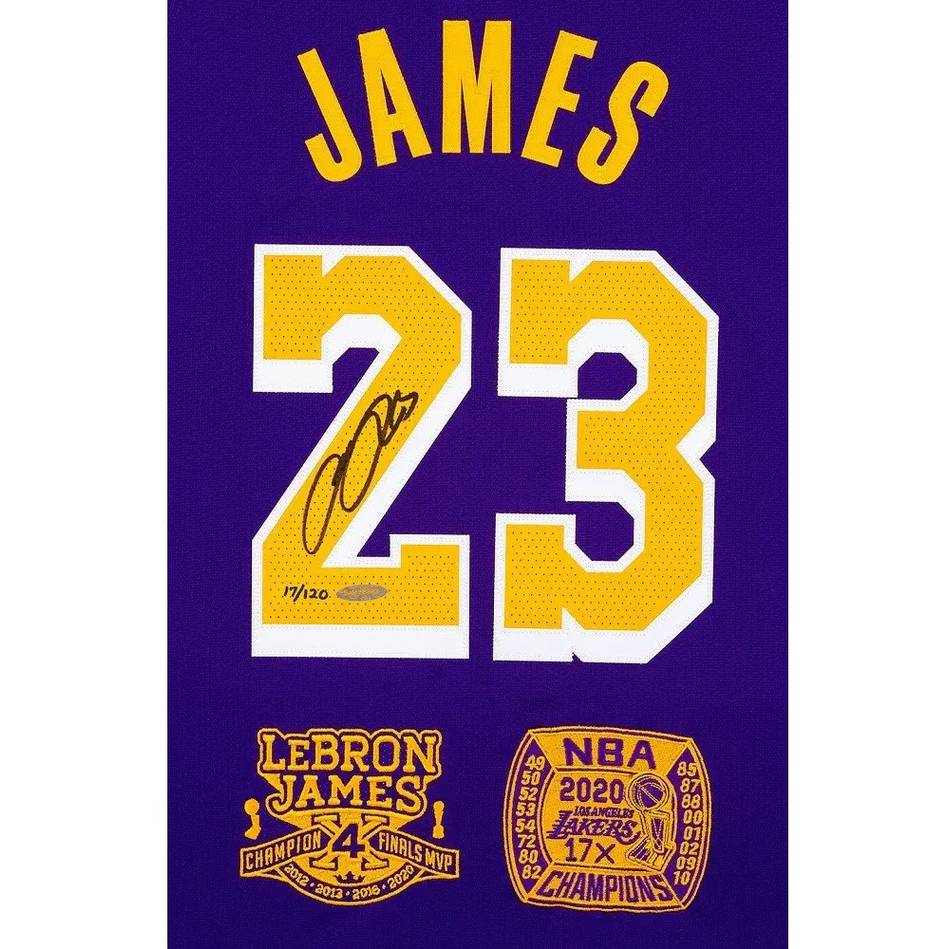 Autograph forgeries make victims out of unsuspecting fans. In 1992, Upper Deck Authenticated® became the first company to find an answer to the forgery problem by creating an airtight five-step authentication process that assures fans are getting genuine autographs. Today the company has autograph relationships with many of the game's biggest stars and produces some of the finest sports memorabilia in the North American market, and Official Memorabilia is proud to extend access to Australia’s astute and discerning memorabilia community.