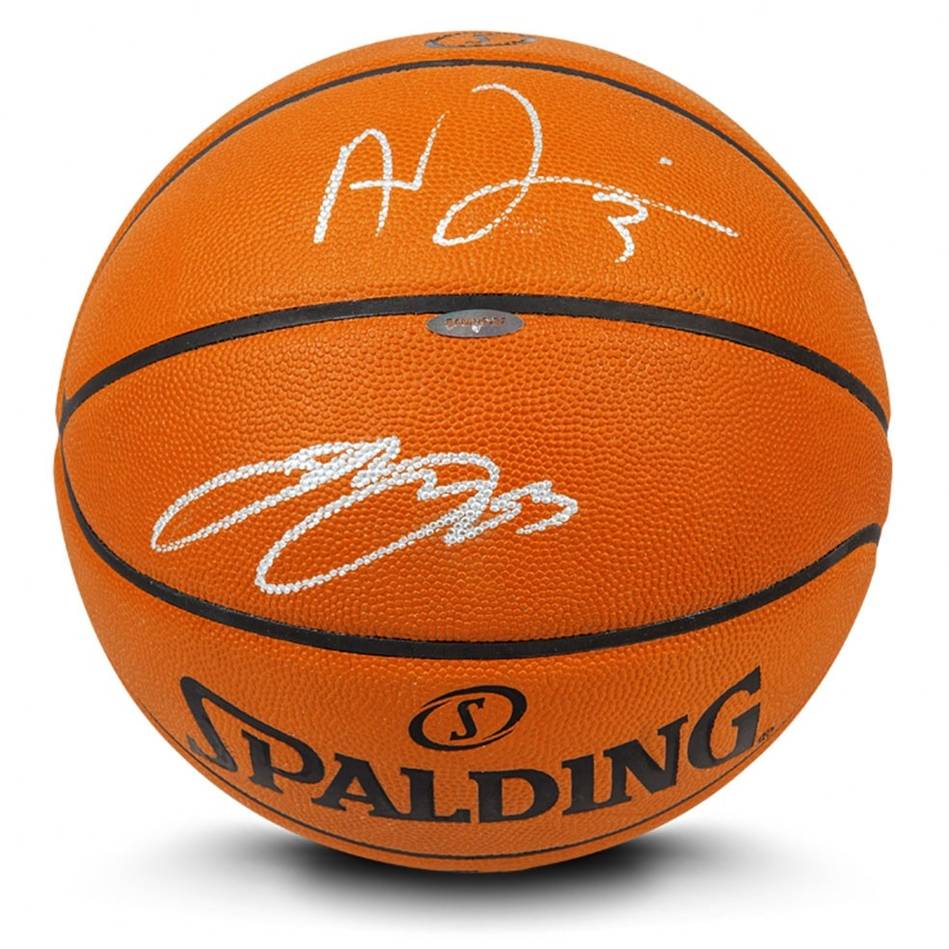 While the NBA of the early 2000s featured teams with three superstar players – penned as “The Big 3” – the fashionable move in the offseason following the 2018-19 season was to form a duo instead of a trio. The Lakers did their part, adding All-NBA power forward Anthony Davis to team with LeBron James. It’s no doubt one of the most powerful tandems to ever grace the basketball court. James and AD are beginning to wreak havoc on the NBA – when you combine this generation’s greatest ever player with the best big man in the NBA today, success is almost inevitable.