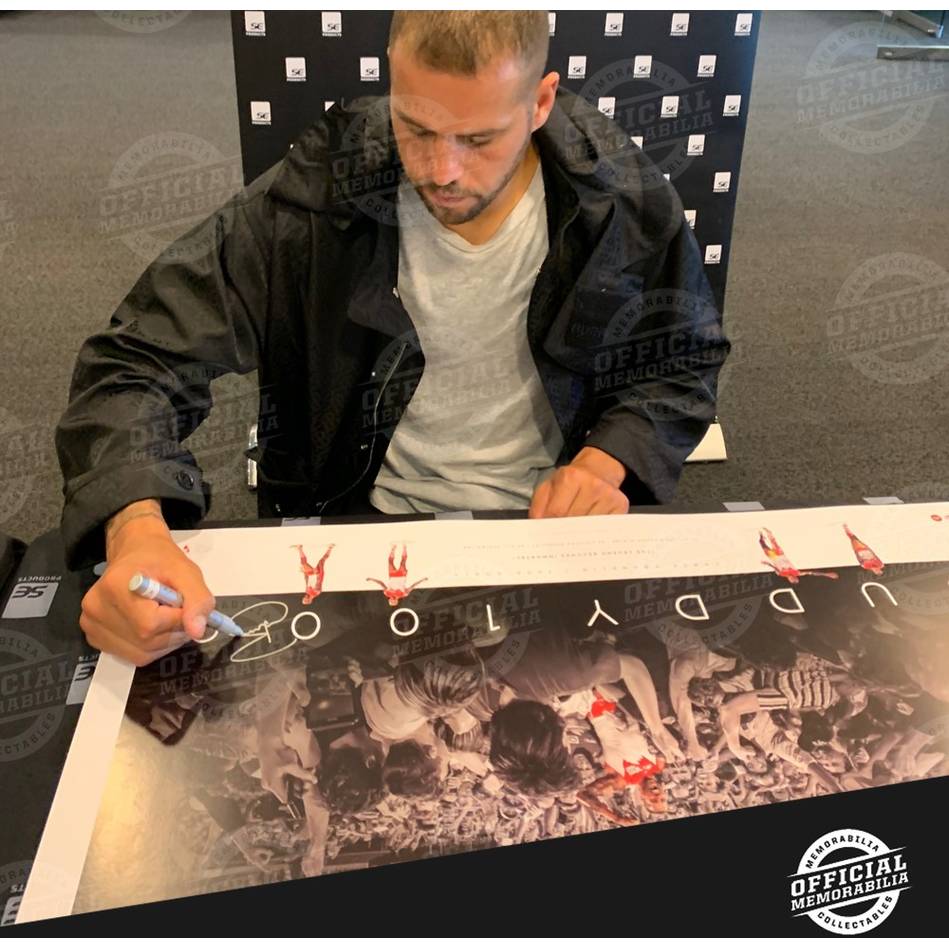 IT’S OFFICIAL… Lance ‘Buddy’ Franklin has made history! Elevating himself into elite territory joining Gordon Coventry, Doug Wade, Jason Dunstall, Tony Lockett, Gary Ablett Snr, he becomes just the sixth player and first Indigenous Australian in VFL/AFL history to join the illustrious 1000 Club. In an era where the game has quickened and defensive structure has become significantly more prominent, Buddy has only thrived, as he continues to break the perceptions of what is possible. His impact on the game - both on and off the field - over more than a decade and a half, has remained uniquely significant, and his achievement is a timely reminder that what might seem impossible for mere mortals, seems simply inevitable for legends.