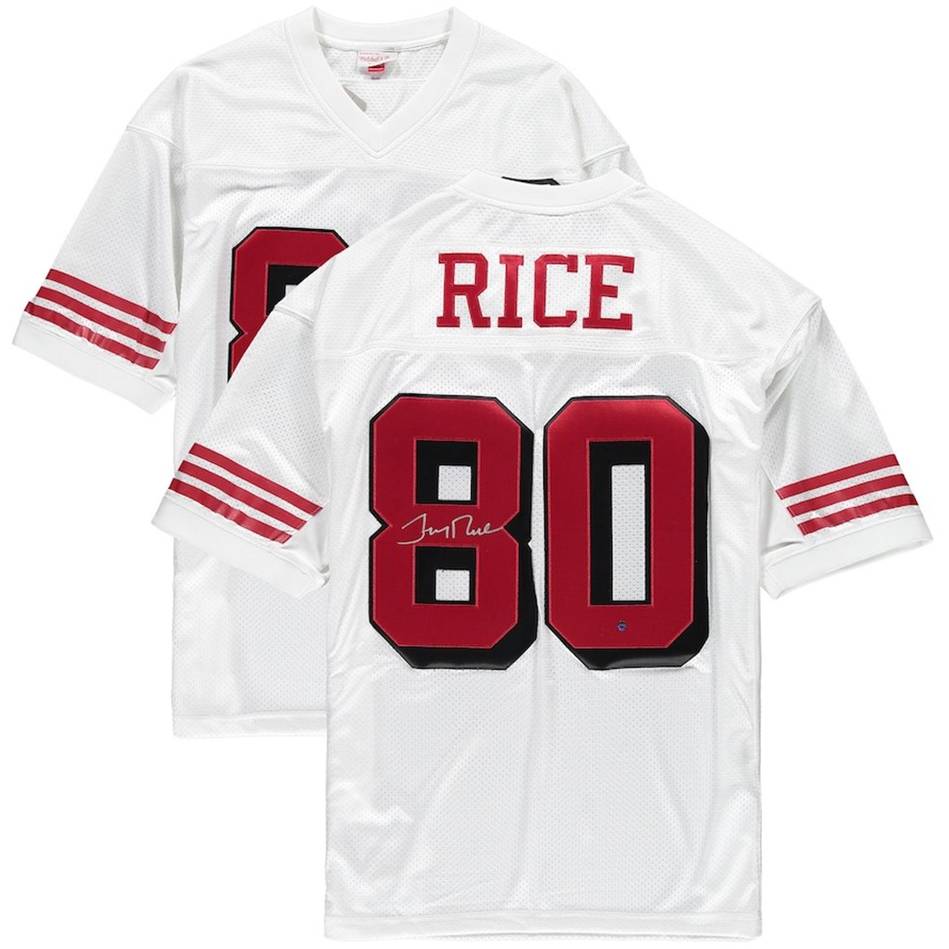 Holding almost every single season and career receiving record available, Jerry Rice is widely considered as the greatest wide receiver in the history of the National Football League. In addition to his staggering set of record-breaking seasons, it was not just Rice’s consistency year after year that made so elite, but his ability to perform on the biggest of stages. Rice ended his career with three Championships to his name, however, his most memorable performance came in Super Bowl XXII where he caught a staggering 11 passes for 215 yards and a touchdown, willing his 49ers to a narrow 20-16 victory over the Cincinnati Bengals.