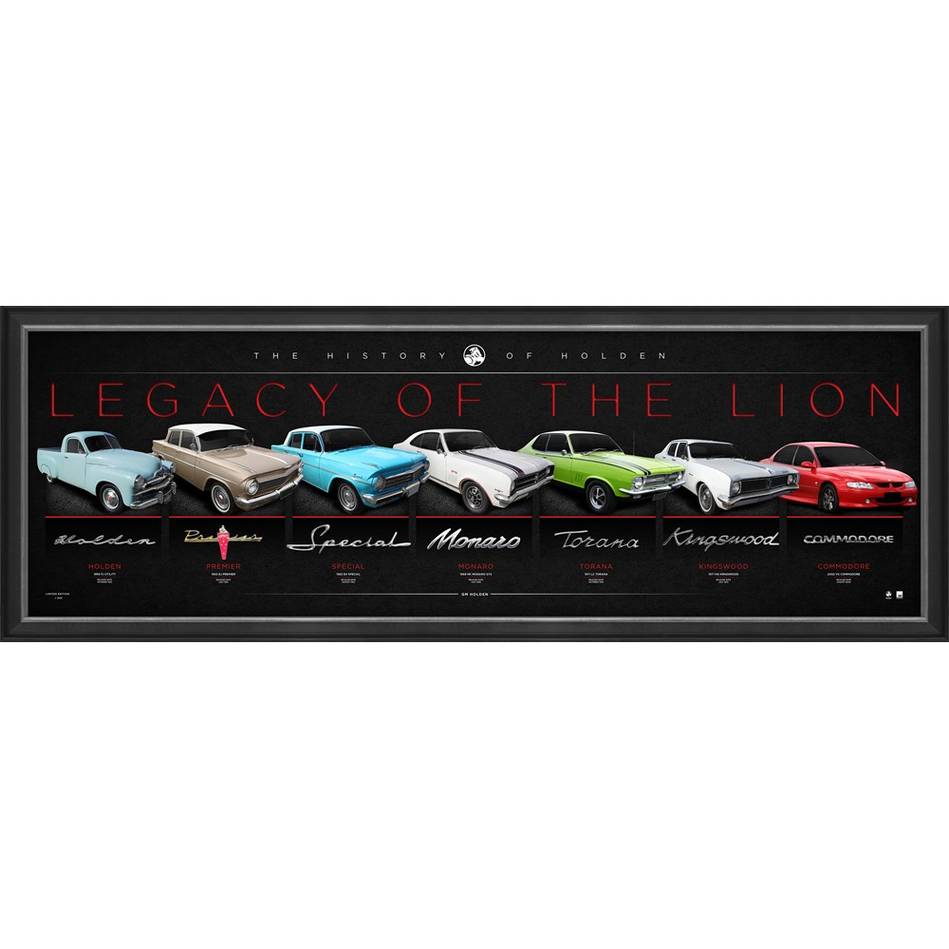 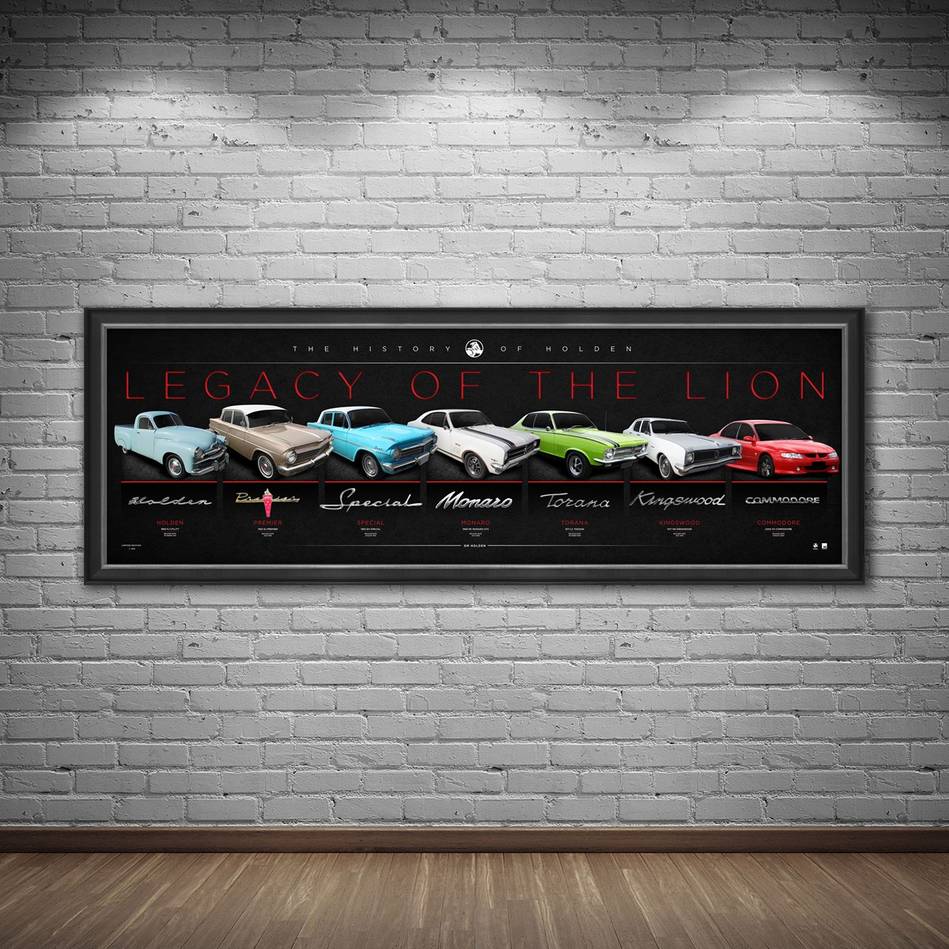 At the end of an unprecedented year, Australia bids farewell to not just a familiar brand, but one dyed into the fabric of the nation. Holden is as Aussie as it gets. It’s been the noble steed of choice for our sunburnt country since the Second World War as we rebuilt a country and strengthened our identity. It’s as responsible as any brand for opening up our capital cities to our diverse and vital regional communities. It’s as much a part of who we are as Vegemite or the Hills Hoist; it’s as iconic as the Prime Minister decreeing a public holiday to celebrate a boat race. It seems almost fitting that as the sun set on Sir Donald Bradman’s career in 1948, a dawn was rising for the ‘The Roaring Lion’. But, alas, as the sun sets again, we say goodbye.