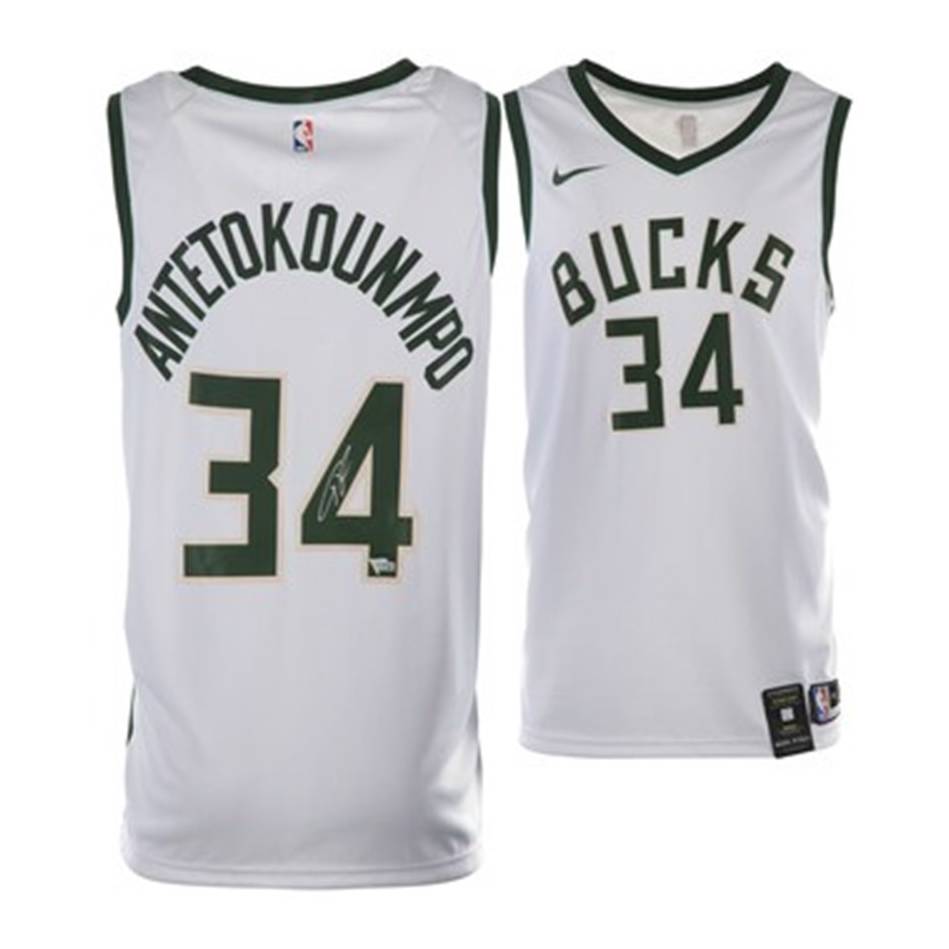 He is known as the Greek Freak – a player with such transcendent talent, Giannis finds himself as the face of not only his home country, but also the NBA, at just 25 years of age. Transforming from an unknown prospect to one of the most feared players in the league, Giannis’ unrivalled work ethic combined with his size, speed and skill are hurdling him towards Hall of Fame status. With an MVP already under his belt (and likely a second), little stands in the way of the Greek Freak delivering the ultimate glory to a Bucks franchise starved of success.