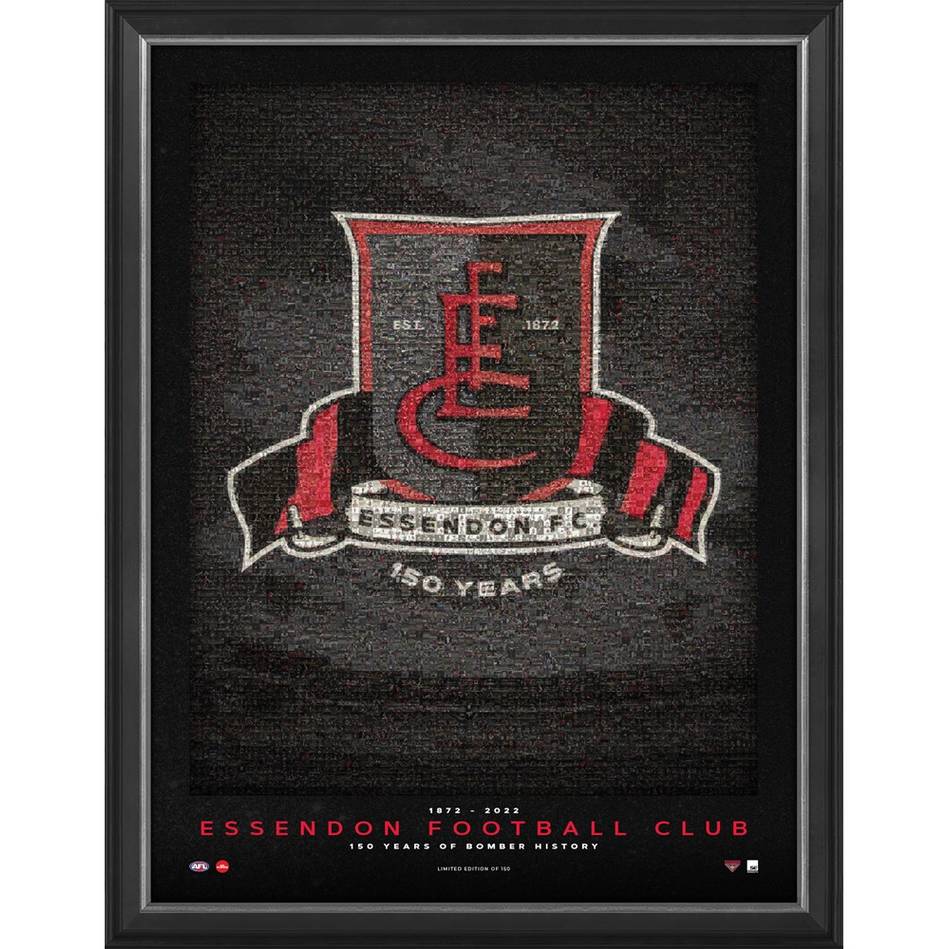 As Essendon stand on the brink of an exciting future in 2022 and beyond, the club also celebrates a significant milestone; its 150-year anniversary. Formed in 1872, the Dons have become a formidable and envied club winning 16 Premierships to stand as the equal-most successful Club in VFL/AFL history. In what promises to be a spectacular season filled with festivities and appreciation of the Club’s rich history, Heppell’s men are ready and raring to go!