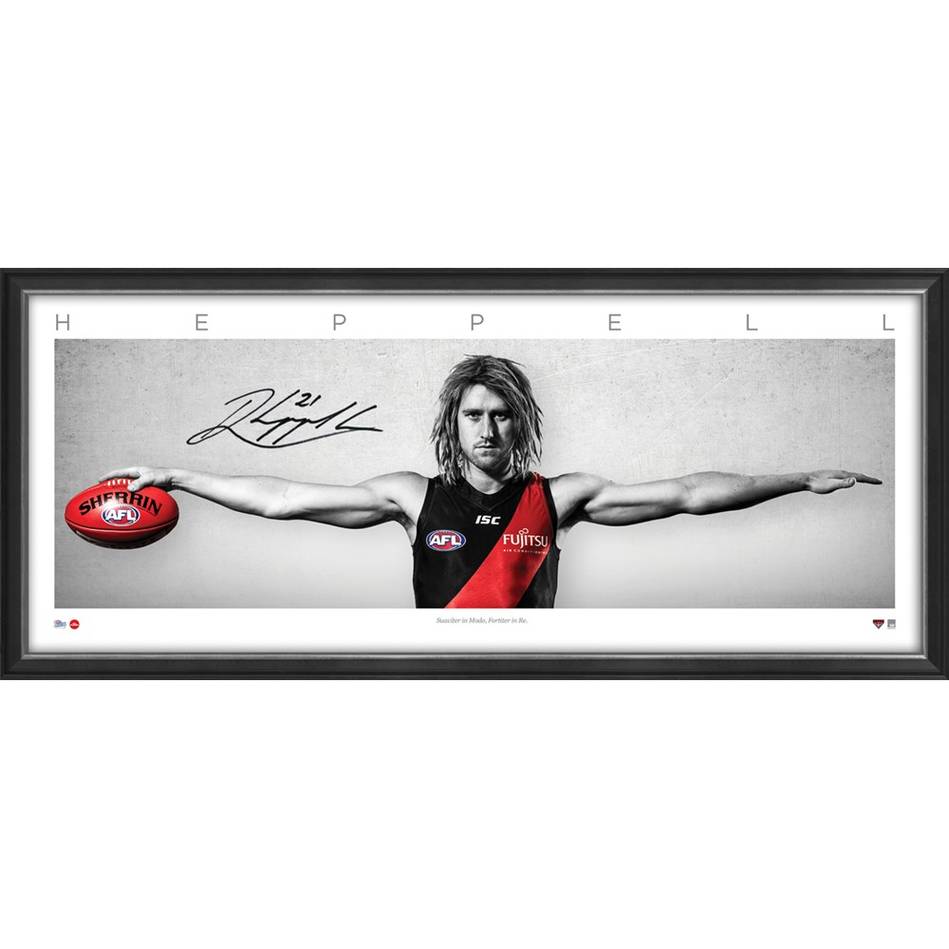 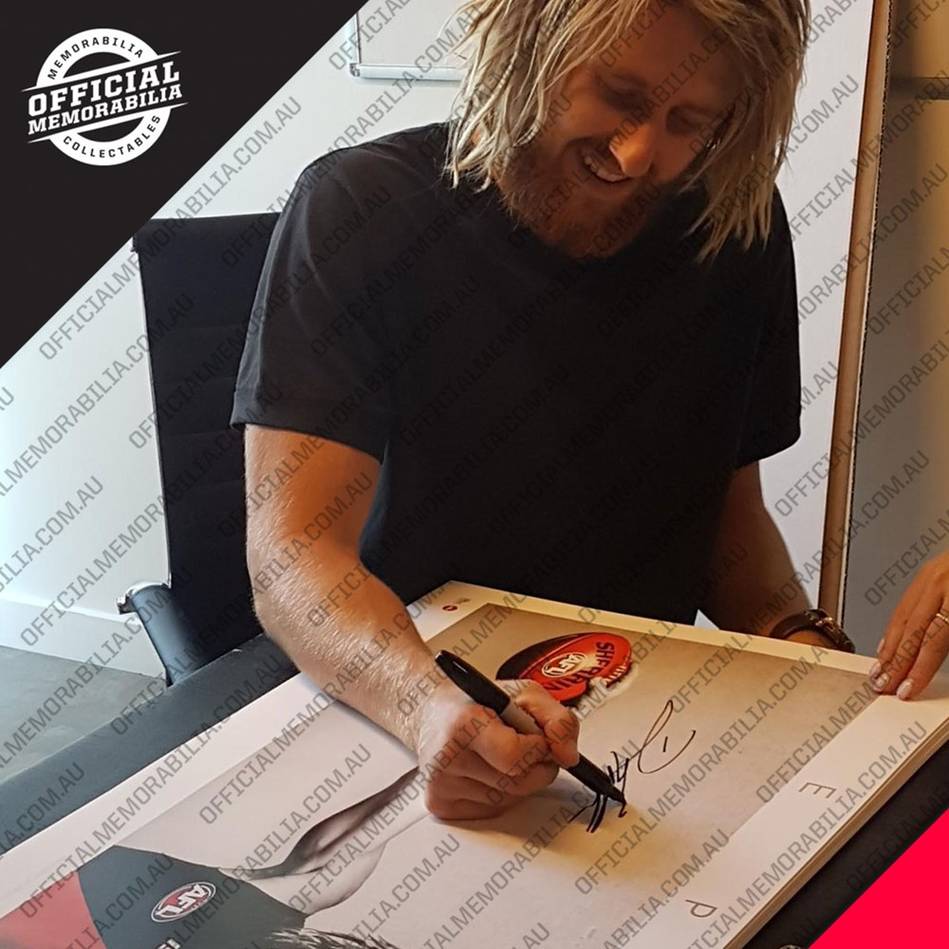 Redemption is coming thick and fast for the boys from Windy Hill. Leading all these men is a young man from Leongatha. He is tough, he is skilful, he leads by example and is one of the league’s most respected captains. Whilst on game day he leads out 21 teammates, the job of being Essendon captain, in this day and age, means so much more than just that. Dyson Heppell carries the hopes and expectations of a Club who have had their trials and tribulations laid bare in front of the nation, a source of endless drama for the Australian public. Throughout, Heppell has played, led and carried himself with a dignity beyond his years, and in time, the man who has dragged his Club out of their hardship may well lead them to the Promised Land.