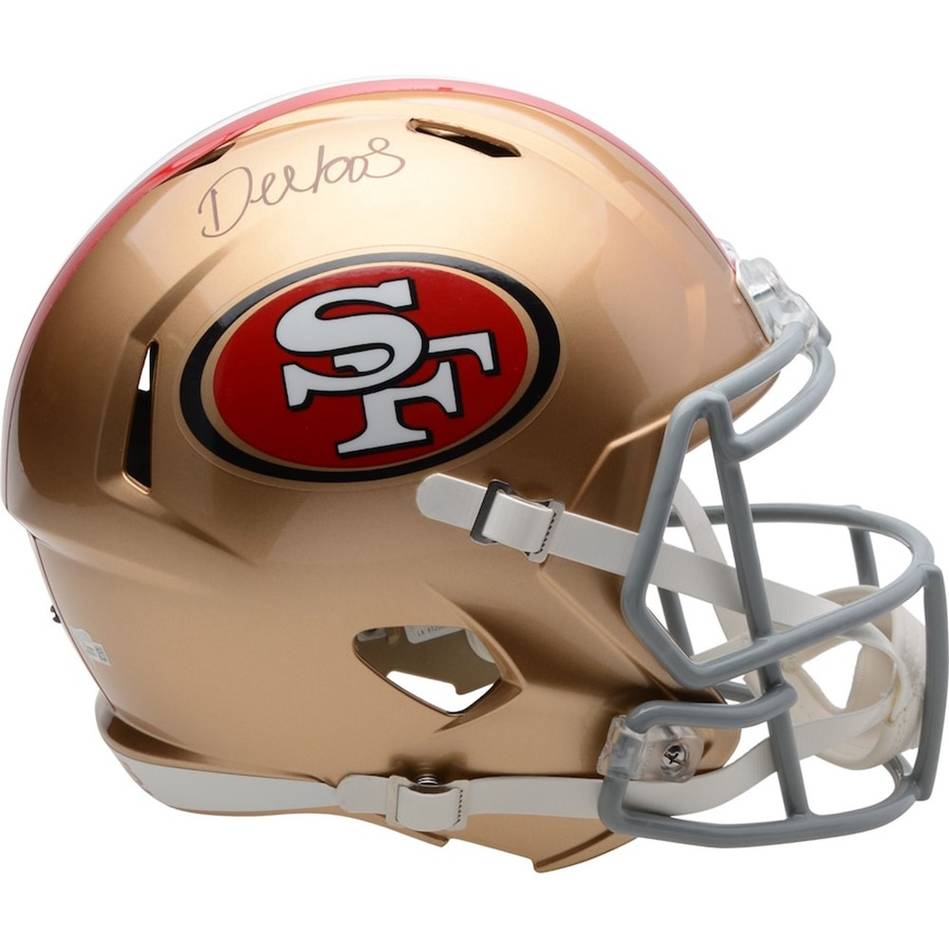 Announcing himself as one of the most electrifying and versatile wide receivers in the NFL, Deebo Samuel rightfully earned himself a first-team All-Pro selection this season – the first of his career. In only his third season at the elite level, Samuel led San Francisco’s pass catchers notching an impressive 1,170 yards from scrimmage and 14 total touchdowns – the most touchdowns by a member of the 49ers since Hall of Famer Terrell Owens in 2002. If this season is anything to go by, the 49ers look dangerous in their pursuit of a championship come next season.