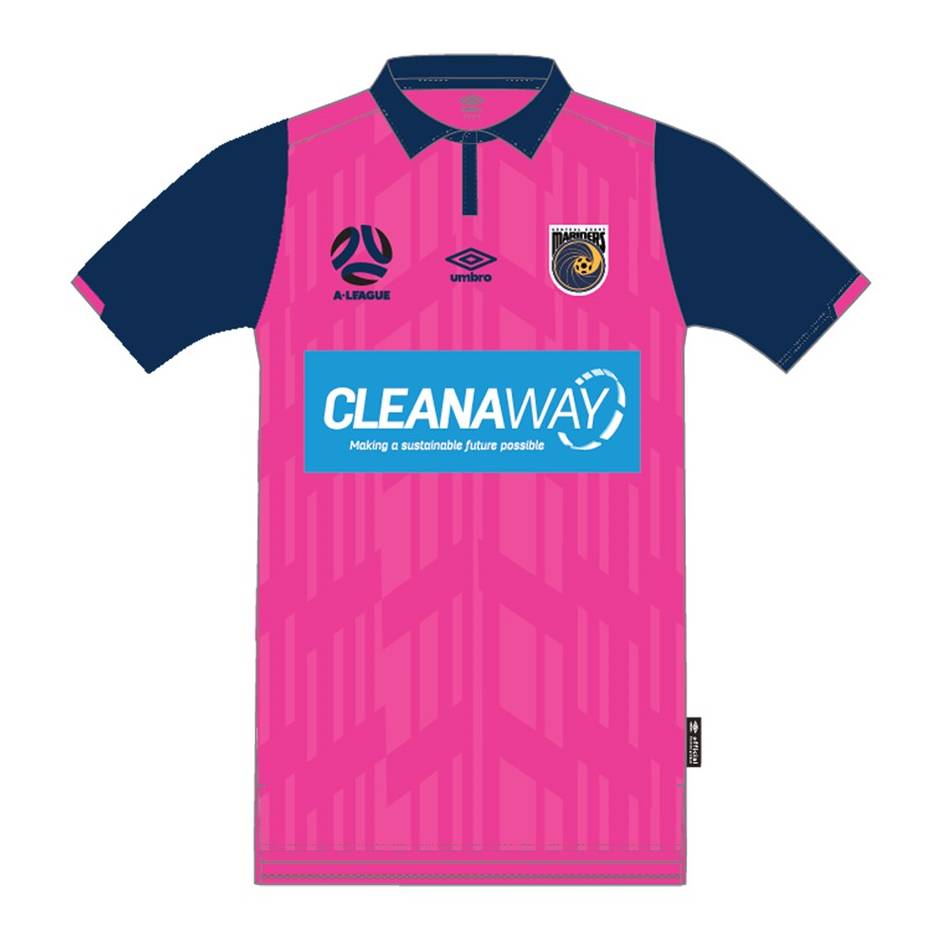 *Private link only, not for public use. Any unathorised transactions will be refunded.*

For the ninth season running, the Central Coast Mariners have traded in their yellow and navy for pink in support of women's cancer awareness. In partnership with Cancer Council, the unique, collector's item pink jerseys, worn during Pink Round and personally signed by the respective player, will be auctioned off to raise money for vital cancer research, prevention, and support services. The jersey features the Cleanaway logo on the front of the shirt, as the major partner for Pink Round 2021.